The state government of Himachal Pradesh has announced to build about 12000 houses under the Mukhya Mantri Awas Yojana within the current financial year. The scheme has been started to provide financial assistance for houses to the poor belonging to general category in the state.

13 Cities of the state have been selected under the first phase of Pradhan Mantri Awas Yojana including Shimla, Solan, Nahan, Bilaspur, Hamirpur, Una, Mandi, Kullu, Dharamshala, Chamba, Parwanu, Baddi and Nalagarh. Remaining 41 cities will be selected under the second phase of the scheme. 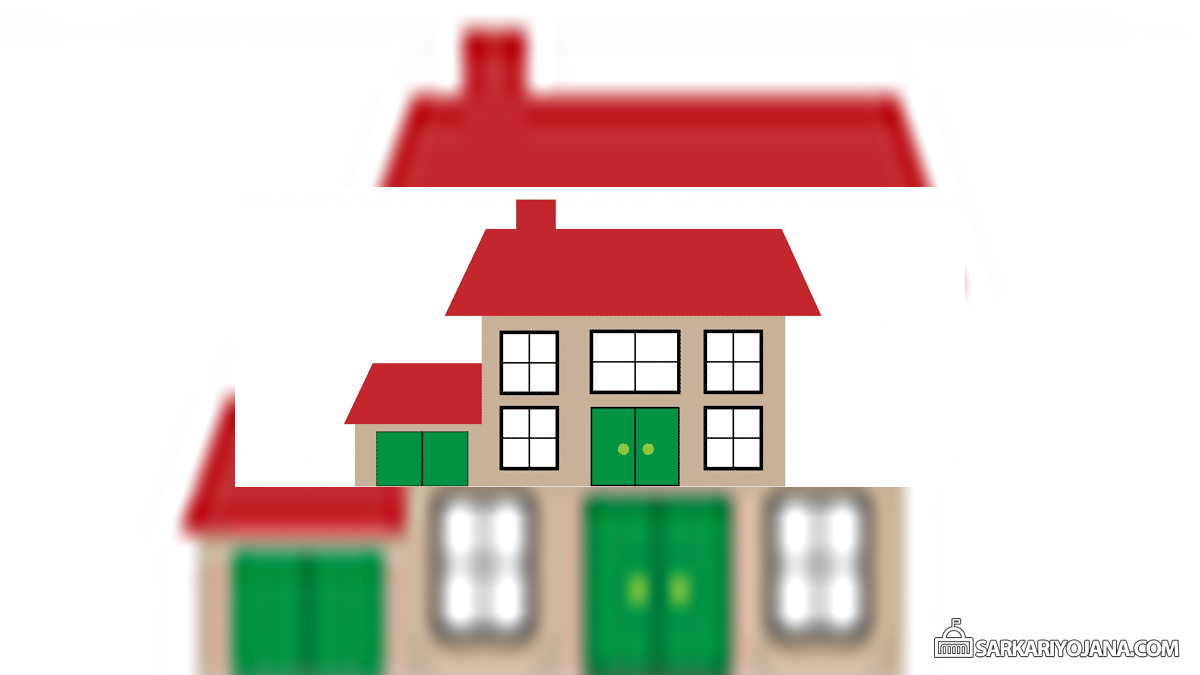