Biju Yuva Vahini Wrapped Up with No Allocation in Budget 2021: Odisha govt. had launched Mu Hero Mu Odisha Scheme (I am Hero, I am Odisha) back in FY 2018 under Biju Yuva Vahini Programme. It now stands closed. This campaign was launched to identify agents of change and recognizing their contribution for the state. At the launch event, Chief Minister Naveen Patnaik facilitated several youths who have won awards, both on National and International level and have done inspirational work for the welfare of the society.

The primary objective of Mu Hero Mu Odisha Scheme was to identify young talents who have performed well in various competitions and to give them recognition. This scheme was to enable other children across the state to take inspiration from them and contribute to the progress of the state.

Recognition to such achievers help talented children in making them real heroes and role models for the rest of youths. The state govt. had acknowledged their contribution and wants that other youths start working hard to become a role model like them.

At the launch event for Mu Hero Mu Odisha Scheme, CM said that “Odisha is a land of brave men. The sons of this soil has always toiled for the pride and self esteem of Odias. There are Gopabandhus, Madhubabus and Bijubabus residing in every town, village and home and these people needs to be identified”.

CM also said that he is delighted to flag off Mu Hero Mu Odisha Scheme whose main purpose is to identify the potential among the youths and to provide them recognition in the society. Any ordinary person can do extraordinary things and become real hero. Patnaik said that he is delighted to have such inspirational achievers who are the real inspiration for society and we should acknowledge their contribution. 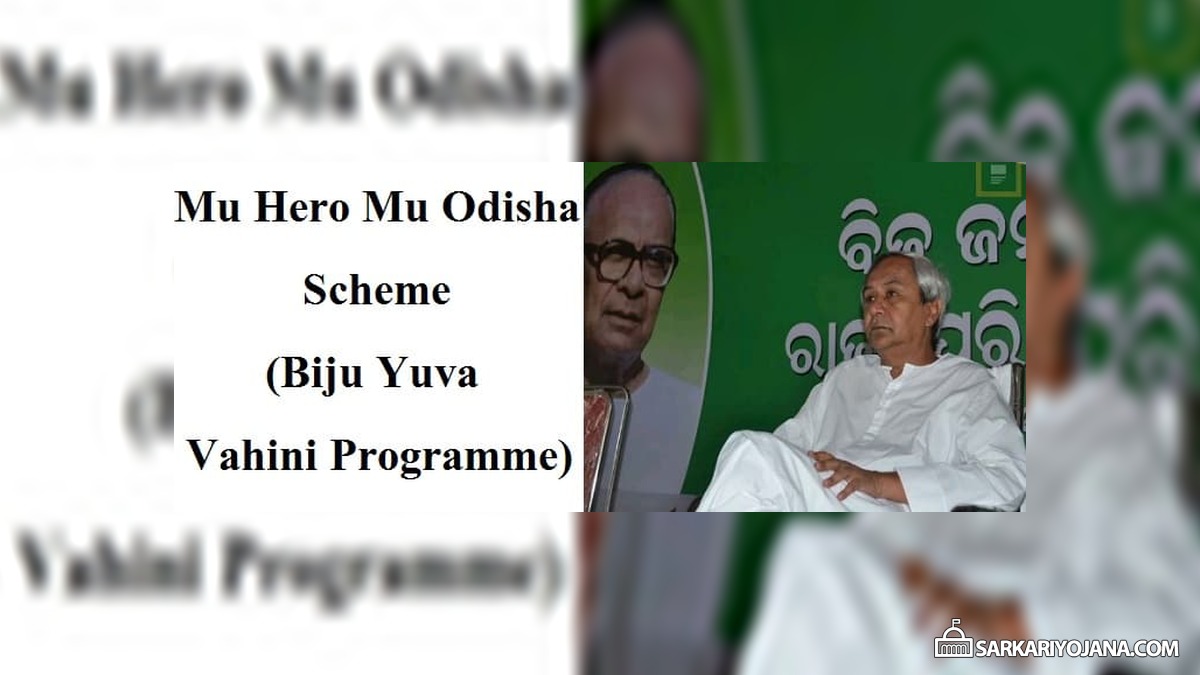