PM Narendra Modi has launched historic Support and Outreach Programme for micro, small and medium enterprises (MSME) sector. This Samveg scheme will give momentum to celebrate the role of MSMEs in the development of the nation as MSME sector is a nursery of entrepreneurship driven by an individual’s creativity and innovation. As a part of this programme, PM has announced 12 key initiatives to foster the growth, expansion and facilitation of MSMEs across the country.

MSME Support and Outreach Initiative or PM Samveg Scheme has 5 key aspects to facilitate the MSME sector. These aspects includes access to credit, access to market, technology upgradation, ease of doing business and sense of security for employees. The 12 announcements under Samveg Scheme by PM Modi will address these 5 categories and is a gift to the MSME sector.

MSME is one of the principal sectors to generates employment opportunities in India by benefiting small scale industries. In the recently published “Ease of Doing Business” rankings, the rank of India has come down from 142 to 63 in the past few years due to the successful economic reforms.

Prime Minister Narendra Modi has made made 12 announcements under the Samveg Scheme which is Support and Outreach Programme for MSME sector. These 12 initiatives will fulfill the requirements of the 5 categories mentioned as follows:-

The access to credit category is the first of the 5 categories for which PM has made 3 announcements as below:-

The 2nd Category is access to markets for which 3 announcements were made by PM Modi which are given below:-

PM Modi said that tool rooms are a vital part of product design which is related to upgradation of technology. In the 7th announcement, PM mentioned that 20 hubs will be formed across the country and 100 spokes will be established to be used as tool rooms.

The 4th Category is Ease of Doing Business for which 5 announcements were made by PM Modi under Samveg Scheme are given below:-

PM Modi also intends to provide social security for the employees in MSME sector. For this purpose, the central govt. would launch a mission to ensure that these employees possess jan dhan accounts, provident fund and insurance facilities.

PM said that these 12 decisions under PM Samveg Scheme would go a long way to help MSME sector in India and also the implementation of this outreach programme would be intensively monitored over the next 100 days. 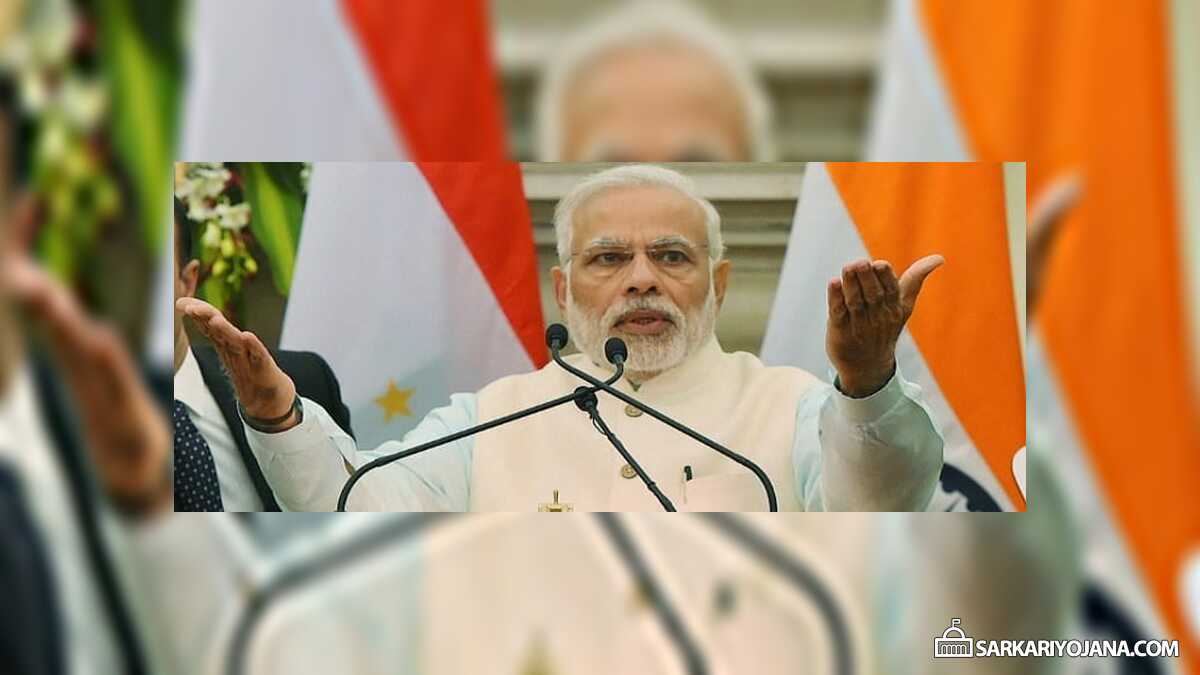