MP Kisan Karj Mafi Yojna was a pre poll promise of the Congress govt. in which Rahul gandhi said that if the party is voted to power, then farmers loans would be waived off within 10 days. CM Kamal Nath, just within hours of taking oath as CM, has signed the file of MP Farmer Loan Waiver Scheme. Farmers Welfare & Agriculture Development Department has issued an order in this regard soon after the CM approved the farm loan waiver scheme in the state.

On 17 December 2018, new elected MLA Kamal Nath has taken the oath as 18th Chief Minister of Madhya Pradesh. Just after completing the oath ceremony, the first task performed by MP Chief Minister is that he has signed the much awaited MP Kisan Karz Mafi Yojana file. Now the cabinet committee has approved this Farmers Loan Waiver Scheme on 5 January 2019.

Under this MP Farm Loan Waiver Scheme, the state govt. has waived off all the short term crop loans of farmers upto a maximum limit of Rs. 2 lakh, as on 12 December 2018 (previously 31 March 2018) taken from nationalized and cooperative banks.

This announcement of Kisan Karz Mafi Yojna was included in the Congress Manifesto namely “Vachan Patra”. This Karja Mafi will done only for those farmers who have taken loans from banks after June 2009. MP Farmer Loan Waiver Scheme is going to benefit around 55 lakh farmers in the state. The MP kisan karj mafi scheme guidelines are being framed and the new farm loan waiver scheme would be implemented soon.

A separate committee will be formed which would decide the eligibility criteria, parameters and the mode of making payment to the farmers. It is expected that the farmers would get this amount directly into their bank accounts and the certificates for Karz Mafi would be distributed later.

The state govt. of Madhya Pradesh has already begun the process for waiving off loans of farmers and for this purpose, the reports are already being asked to be submitted.

Till date, the farmers in the state has pending loans of more than Rs. 70,000 crore from the Cooperative banks, Nationalized banks and Regional Rural Banks. Out of these total farm loans, around 41 lakh farmers have taken bank loans of around Rs. 56,000 crore. While around Rs. 15,000 crore comes in the category of Non-Performing Assets (NPAs). The state govt. plans to waive off NPAs loans amounting to Rs 15,000 crore along with the Rs. 25,000 encouragement amount for regular loans.
Also Read – Chhattisgarh Farm Loan Waiver Scheme Announced in 1st Cabinet Meeting
Also Read – Rajasthan Kisan Karz Mafi Yojana Announced

The govt. would waive off loans taken after June 2009 (as per initial draft of Farm Loan Waiver Scheme in MP). So, this Kisan Karja Mafi Scheme will benefit around 55 lakh farmers in the state and the state govt. will have to bear an additional burden of Rs. 20,000 crore. Only those loans which had been taken for farming purposes would be included in this MP Kisan Karz Mafi Yojana. While farmers who had taken loans for purchase of tractors, agricultural machinery or any other farm equipments would not be included in this MP Kisan Karz Mafi Yojna. 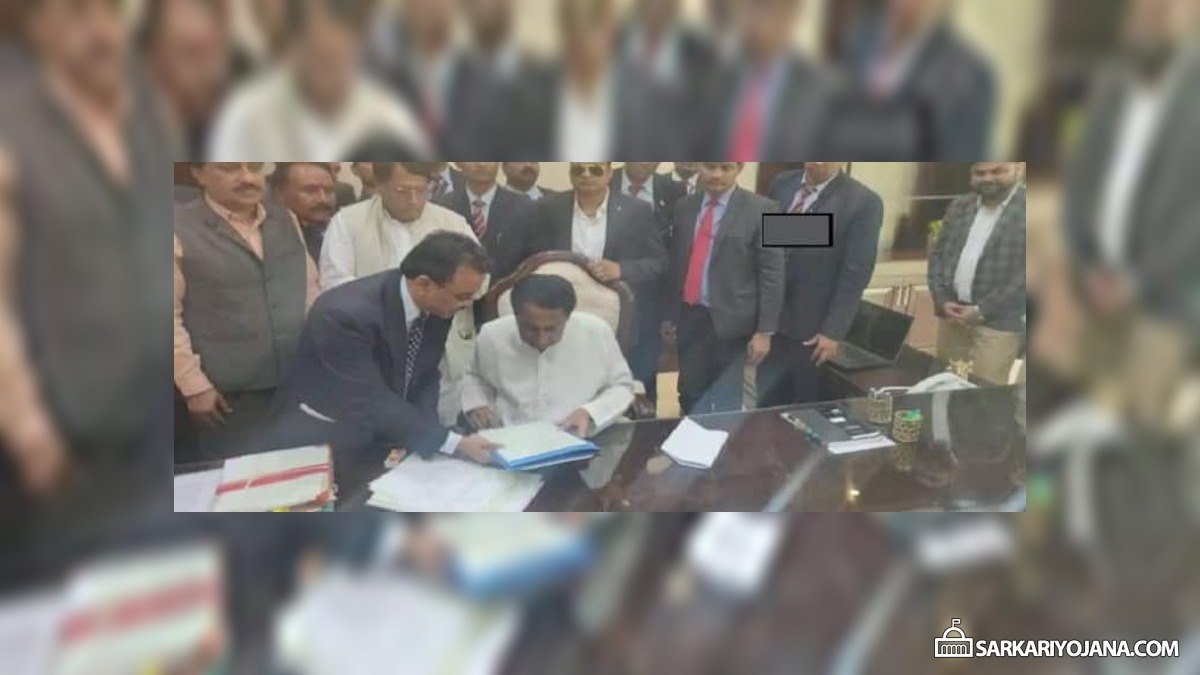