The state government of Uttar Pradesh is planning to launch a new central family planning scheme named as “Mission Parivar Vikas”. The central government had written to seven states including UP, Bihar, Rajasthan, Madhya Pradesh, Chhattisgarh, Jharkhand and Assam in November last year to implement the scheme.

The state government has not acted on the order issued by the central government and now taking the implementation of scheme in serious manner. The order has been sent to the DM’s and chief medical officers of 57 or 75 districts of UP for the implementation of the scheme. The TFR (Total Fertility Rate) in Uttar Pradesh is 3.3 which means a women on average bears 3 or more children here.

The main objective of the Mission Parivar Vikas family planning scheme is to bring down the Total Fertility Rate to 2.1 by the year 2025. 11 Districts in Uttar Pradesh have TFR of over 4 including Bahraich and Balrampur with TFR of 4.8 and Siddharthnagar with 4.9. The districts which are not included under the scheme have a TFR less than 3.

Under the scheme, free condom boxes would also be put up at strategic locations across the state which includes health facilities and gram panchayat bhawans.

The government is also introducing a new contraceptive injection upon opting for which the women would be paid Rs. 100 per shot. The government would also provide training to about 47000 nurses and Asha workers to give these injections to women.

Apart from all these, government has also planned to bring change in attitudes of mothers-in-law and daughters-in-law by conducting saas-bahu sammelans and improve the communication between two parties through interactive games and exercises. 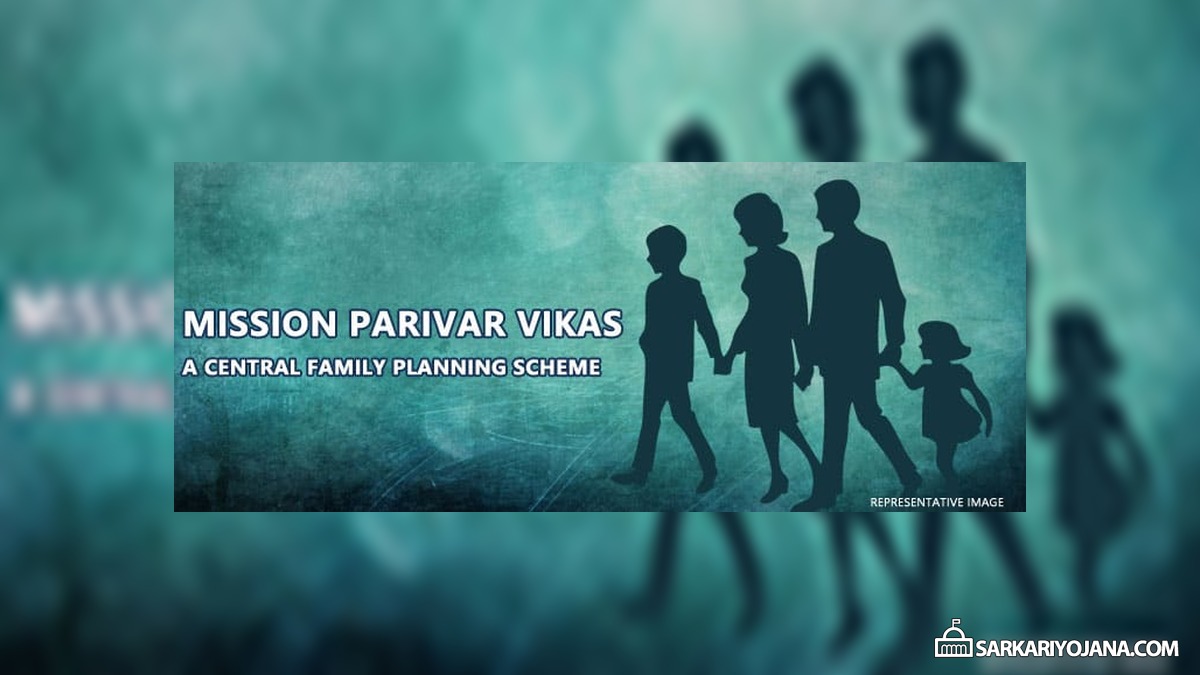