Haryana government has announced a new scheme named as “Mangal Nagar Vikas Yojana” for the development of urban areas. The announcement was made during the presentation of Haryana Budget for the financial year 2017-18. 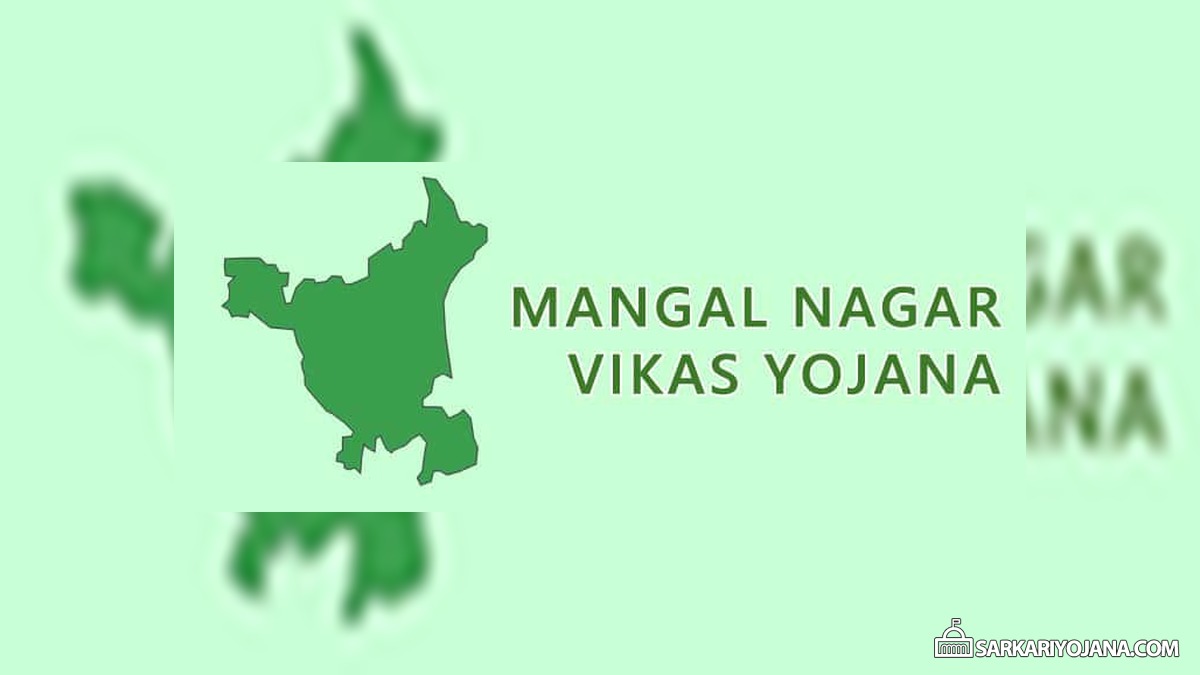