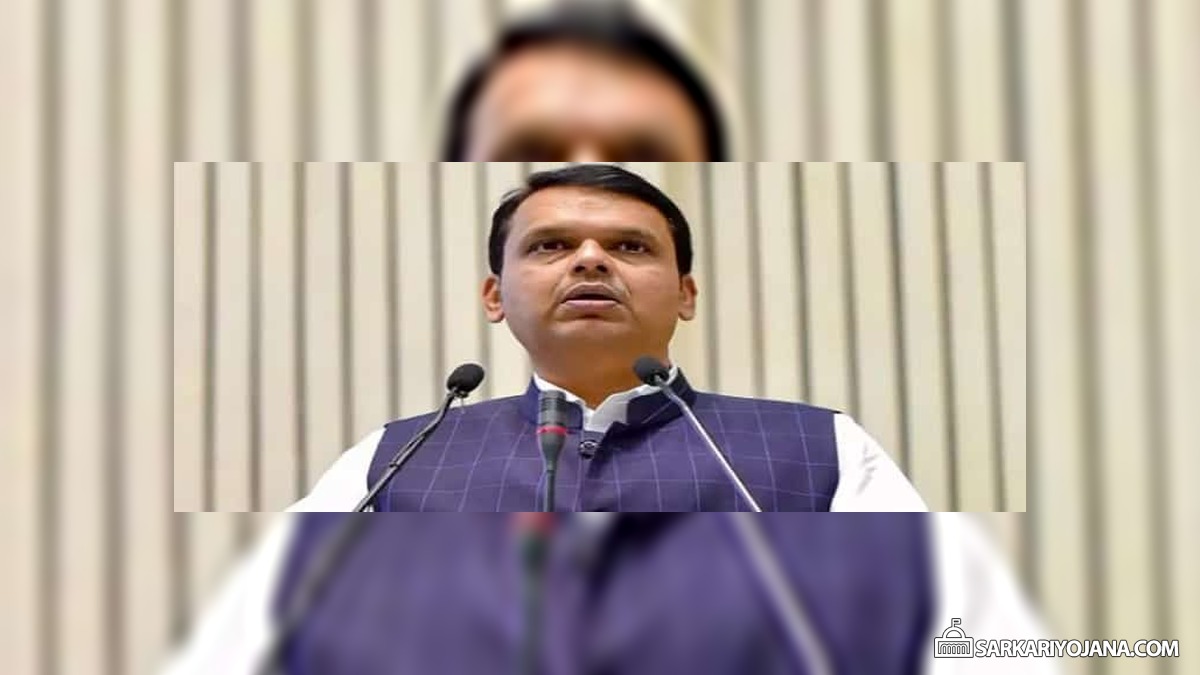 Maharashtra cabinet has given its approval to LPG Gas Subsidy Scheme 2019 to provide subsidy on LPG gas connections. This new subsidy scheme on LPG gas would be implemented on the lines of the flagship scheme of the central govt. named Pradhan Mantri Ujjwala Yojana. As per the new Maharashtra LPG Gas Subsidy Scheme, govt. aims to create a smoke free state by replacing wood fired stoves with LPG connections.

All the left out families who does not get benefits of the PM Ujjwala Yojana would be covered under LPG Gas Subsidy Scheme in Maharashtra. To implement the scheme, the state govt. has allocated Rs. 100 crore.

The LPG gas connections would be provided in the name of the female member of these households as they are most effected by open fire cooking.

The state govt. of Maharashtra will start LPG Gas Subsidy Scheme to make the state smoke free in terms of using wood for cooking by the end of March 2021. Under this scheme, govt. will provide Rs. 3,846 for every new connection to the families. There are around 41 lakh families in Maharashtra which does not have LPG gas connections.

Most of them may be covered under the PM Ujjwala Yojana while the remaining would be covered under LPG Gas Subsidy Scheme. This is because, many of the families are not covered under PMUY scheme due to ineligibility. All the BPL families having a ration card would be eligible to get gas connection.

Food & Civil Supplies Department is expected to implement this scheme for BPL ration card holders from 14 districts where farmers suicide rate is highest. There are around 40.98 lakh PMUY gas connections and around 80% may have ordered a refill.

Even the PM Ujjwala Yojana was widely famous, the refill rate is very low. Most of the beneficiaries after getting gas connections are unable to continue using LPG as a medium for cooking due to high cost of refill.

There are 0 comments on this article | leave a replyTags: Free LPG Connection Scheme

Related Content
« हिमाचल प्रदेश सहारा योजना 2019 – कमजोर वर्ग के रोगियों को 2,000 रुपये प्रतिमाह वित्तीय सहायता
Delhi Students Credit Facility Scheme – Loans for Higher Education & Skill Development »
VIEWS:
Disclaimer & Notice: This is not the official website for any government scheme nor associated with any Govt. body. Please do not treat this as official website and do not leave your contact / personal such as Aadhar Number or Mobile No. information in the comment below. It is not possible for us to reply to each comment/query, neither we can address the complaints regarding any scheme. We request all our visitors to visit the official website of the concerned department / authority for any complaint, query about the scheme / information published on this website.