Sub-Committee formed by Legislative Assembly suggested that the govt. should make sugar factories as the principal employer and cane labourers as employees in the factories. So, the entire cane labour will be able the benefits of Employees Provident Fund (EPF) etc.

Previously, Labor Dept. has proposed to set up a new Sugarcane Labourers Welfare Board in the name of late Gopinath Munde for cane labourers. But now, the Labour Dept. has decided to implement a new scheme instead of welfare board.

Legislative Assembly forms a new sub-committee which also suggests that the dept. should impose charges on the factories for the welfare schemes of labourers. The important features and highlights of this Social Security Scheme are as follows:-

The state govt. will ensure that this scheme does not face the issues of lack of funds, shortage of officials to reach out cane workers as happens in other schemes for the unorganized workers. As per the report, the suggestion to take levy from factories will force the factories to look after cane labourers properly and with more dignity.

The primary objective is to ensure significant improvement in the living standards of 8 lakh cane workers engaged in either sugarcane cutting or harvesting or transportation activities. 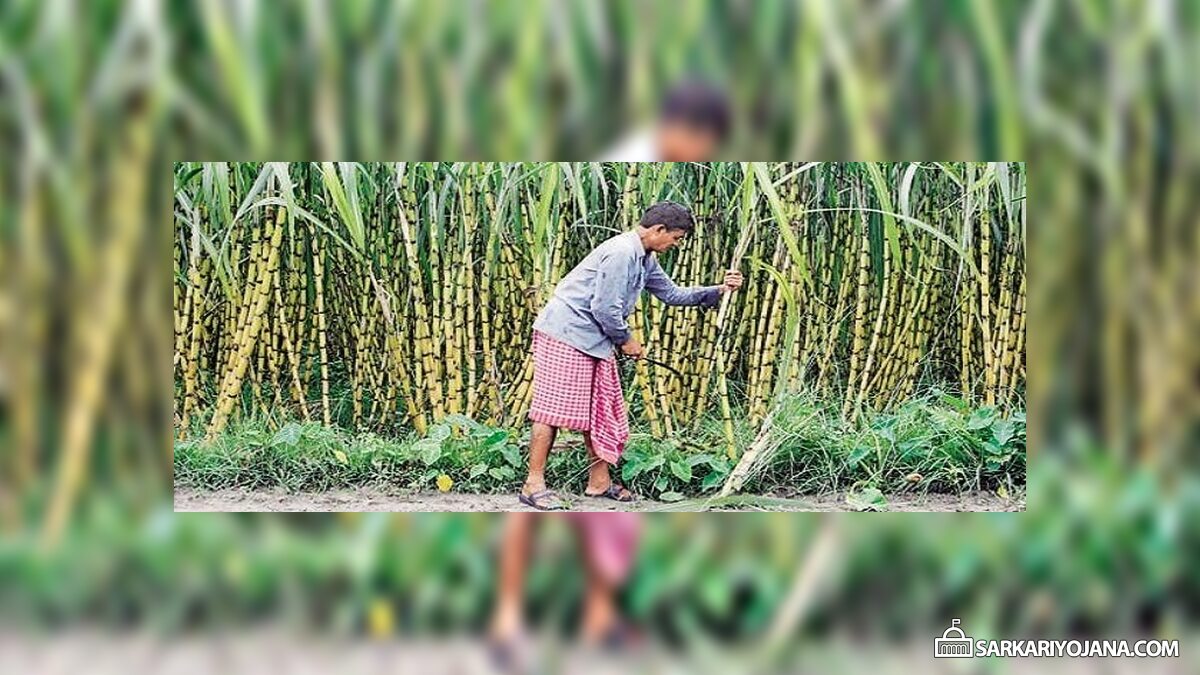