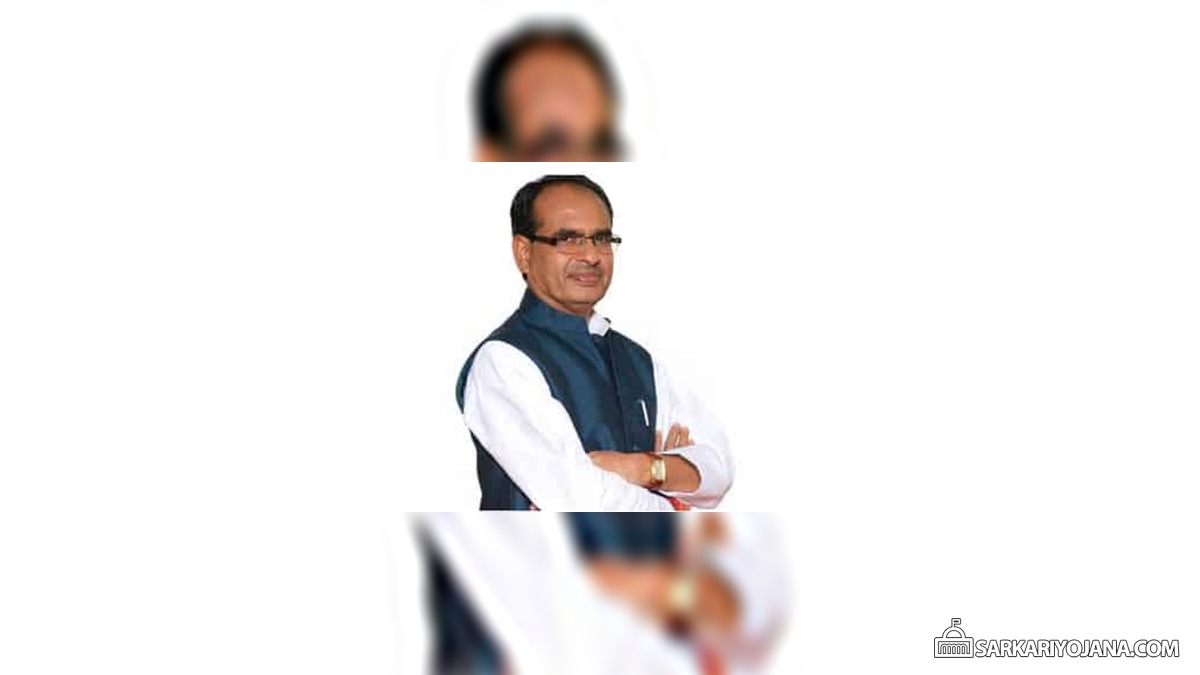 Every state’s government is doing extra efforts towards making the ‘Housing for All’ mission successful. The Chief Minister of Madhya Pradesh has passed a landmark bill proposing to assure housing for all the citizens of MP state.

The proposal discussed in the cabinet meeting led by CM Shivraj Singh Chouhan and after clearing the aim, the cabinet has given its nod to the proposal of enactment of a law that would guarantee house or a piece of residential land to ever household belonging to the poor sections of the society.

The proposed law is one of its kind in India which guarantees a house or a piece of land for the families who don’t have houses or land and belongs to the poor section of the society.

MP Housing Guarantee Act would help the government bridge the demand and supply gap of housing in the state. Housing Guarantee bill would be presented in the assembly during the second phase of the budget session.

The approval of the scheme would definitely help the party in the upcoming assembly polls. However, other central sponsored housing schemes like Pradhan Mantri Gramin Awas Yojana (PMAY-G) and Pradhan Mantri Awas Yojana (PMAY) are also running in the state under the government is providing affordable houses to all those people living below the poverty line.

There are 6 comments on this article | leave a replyTags: Housing Schemes

Related Content
« Mangal Nagar Vikas Yojana for Development of Urban Areas in Haryana
छोटे और सीमांत मछुआरों के लिए मुद्रा लोन योजना »
VIEWS:
Disclaimer & Notice: This is not the official website for any government scheme nor associated with any Govt. body. Please do not treat this as official website and do not leave your contact / personal such as Aadhar Number or Mobile No. information in the comment below. It is not possible for us to reply to each comment/query, neither we can address the complaints regarding any scheme. We request all our visitors to visit the official website of the concerned department / authority for any complaint, query about the scheme / information published on this website.