West Bengal Maa Scheme 2022: WB Mamata Kitchen Scheme 2022 has been launched by the West Bengal government. The state govt. aims to supports lakhs of migrant workers who suffered massive financial setback due to job losses because of COVID-19 pandemic outbreak. All those migrants will get meals at nominal costs in the Didir Rannaghar (Mamata’s Kitchen) Scheme.

CM Mamata Banerjee in WB Budget 2022 announced setting up of community kitchens named “Maa“. Maa Scheme aims to provide food at Rs. 5 to the state’s poor people and earmarked Rs. 100 crore for it. These kitchens will provide food at a nominal price, but did not specify the amount a beneficiary will have to pay for each meal.

Mamata Kitchen or Didir Rannaghar Scheme is a community kitchen scheme launched by the West Bengal government. Each meal to be provided to people will be at nominal costs. The Maa community kitchens will be functional every day between 11 am to 3 pm. The menu will change on daily basis and will comprise of mostly vegetarian and will include rice, dal (pulses), mix vegetable, ‘shukto’ (vegetable stew) soyabean, ‘khichdi’ (cooked rice and lentils), papad.

As West Bengal prepares itself for upcoming assembly elections 2022 amid social distancing, Mamata’s Maa Community Kitchen Scheme would be a boon for poor people. Didir Rannaghar Kitchen initiative by Chief Minister Mamata Banerjee is launched in association with various party clubs. The initiative will bring smiles on lakhs of people who are struggling to find even one square meal a day.

These Mamata kitchens have already started functioning in various parts of West Bengal state. It includes Howrah district, Belgachhia (in Kolkata) and Barrackpore in North 24-Parganas district. The state govt. also plans to run similar kitchens across the state for the duration of the festive season.

Under the leadership of Chief Minister Mamata Banerjee, WB govt. has decided to stand beside the people, primarily those belonging to the underprivileged sections/unorganised sectors. These poor people have suffered a lot due to the pandemic situation. The state govt. is hopeful that “Didir Rannaghar” will benefit such people from economically weaker sections and workers immensely.

Apart from Cooked Food in Mamata Kitchen Scheme, the state govt. is planning to donate clothes to poor people so they can wear new clothes during the festive seasons. WB Didir Rannaghar is a pledge undertaken by the TMC led state govt. to support those who are battling to feed their family members due to job loss.

A special attention will be paid to hygiene in these Mamata kitchens. The state govt. will popularize Didir Rannaghar Scheme to make them popular and several posters with public hygiene messages will be put up at block level. WB govt. has already started nearly 700 Sramojibi canteen (community kitchen) across the state. The party has also also initiated 50 health clinics and safe houses for the poor who cannot afford expensive health care facilities.

Here are some of the most frequently asked questions (FAQ’s) about the WB Mamata Kitchen Scheme 2022:-

What is Mamata Kitchen Scheme

What is the other name of Mamata’s Kitchen Scheme

What is the rate at which meal will be provided

What is the time of providing food in Mamata Kitchen Scheme

West Bengal govt. has launched Fish Meal Scheme in various state offices. Subsequently, poor people will get this subsidized meal at just Rs. 21 under Ekushe Annapurna Yojana. Under this scheme, employees and visitors to govt. offices will get meal consisting of rice, dal, vegetable curry and fish curry. WB govt. is implementing this scheme from 1 May 2018.

The state govt. has launched this scheme following the lines of “Amma Canteen Scheme” of the Tamil Nadu government. Accordingly, West Bengal State Fishermen’s Cooperative Limited (Benfish) will perform marketing of this scheme. Fish Meal Scheme is going to realize the dream of providing nutritious food to all the citizens. Moreover, the state govt. will run this scheme on “No Profit, No Loss” basis.

WB govt. will run this scheme on No Profit, No Loss basis. Moreover, fish which is the most expensive item in the meal whose rates are determined by the state govt. So, WB govt. can also manage any financial loss. This Fish Meal Scheme is an effective scheme to provide nutritious meals to the poor people of the state. 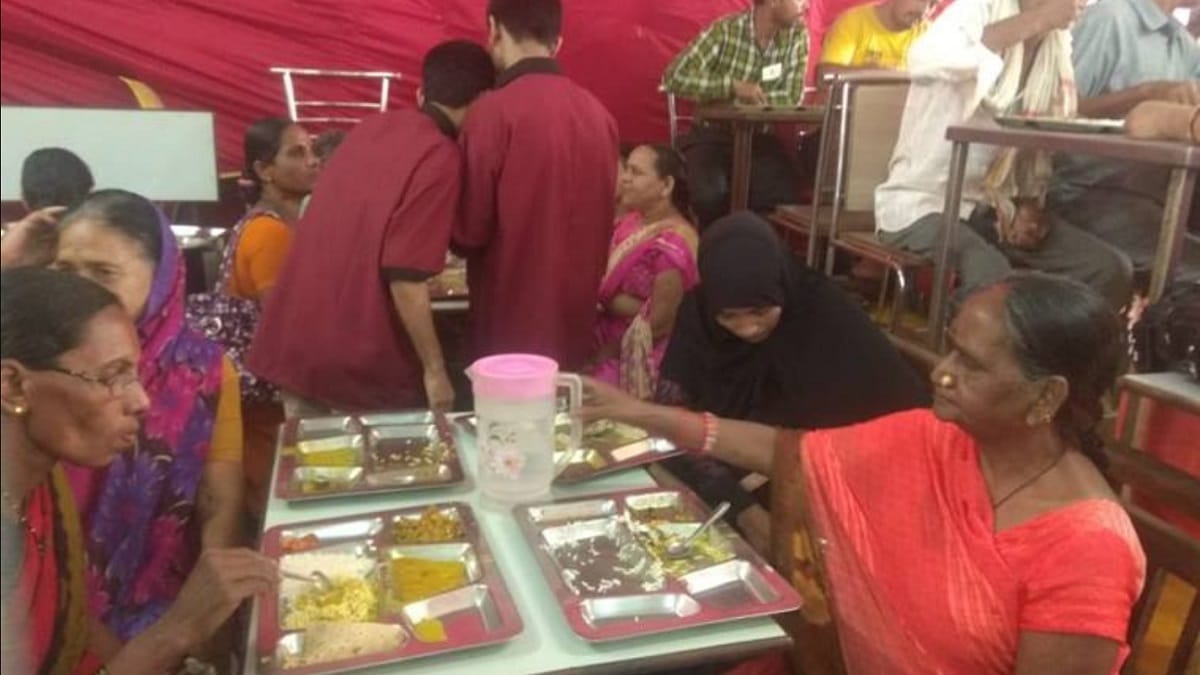