Central Government’s planning body NITI Aayog has proposed a new lucky draw scheme to incentivise digital payments. The proposal has been sent to National Payments Corporation of India. NITI Aayog has proposed the scheme in order to encourage electronic payments and making faster progress towards cashless economy in the country.

Eligibility for the lucky draw scheme

Following is the eligibility criteria for lucky draw incentive scheme

The detailed guidelines of the scheme would be available soon once the scheme gets its nod from the NPCI. According to the government, digital payments have seen a remarkable growth from both numbers and volume aspects.

The main objective of the lucky draw scheme is to encourage people, merchants and businesses to adopt electronic payment methods for all transactions.

The government has also started a website displaying methods and benefits of electronic payments and making India a cashless economy. Below is the URL of the website.
http://cashlessindia.gov.in 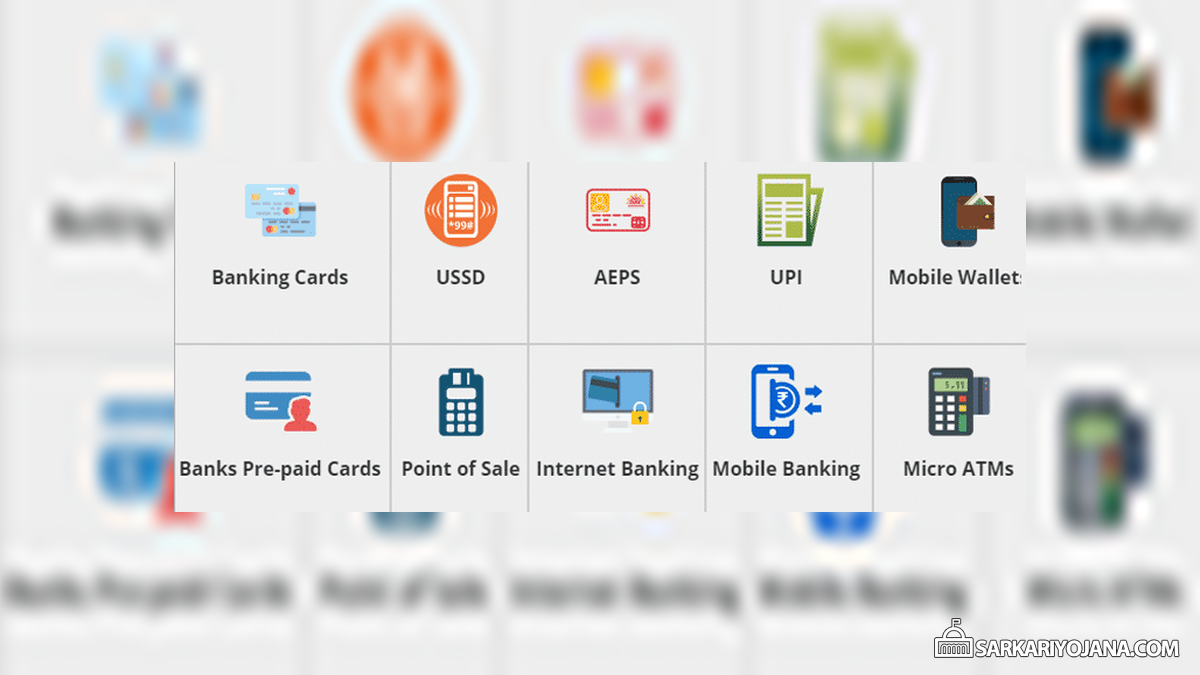 BHIM App – Download & How to Use the UPI Payment App