The state government of Rajasthan has announced a list of schemes and initiatives during the just concluded GRAM – Udaipur event. GRAM or Global Rajasthan Agritech Meet (GRAM) is an annual meet which was organized in Udaipur in 2017. GRAM Udaipur was jointly organized by Government of Rajasthan and Federation of Indian Chambers of Commerce and Industries (FICCI).

Several new announcements have been made by the state government to increase the income of farmers along with providing them several facilities to improve their living standard. The GRAM Udaipur 2017 was aimed to making the farmers aware of new technologies / methods in agriculture and farm produces.

Below is the list of major initiatives announced during the GRAM Udaipur 2017 event by Rajasthan government.

There are several other majors announced by the Rajasthan Chief Minister Vasundhara Raje during the event, details of which have been published in the official press releases on Rajasthan govt. website at below links

More details about the GRAM Udaipur 2017 can be found on the official website of GRAM Rajasthan at www.gramrajasthan.in or on the official Facebook Page at https://www.facebook.com/GlobalRajasthanAgriTechMeet 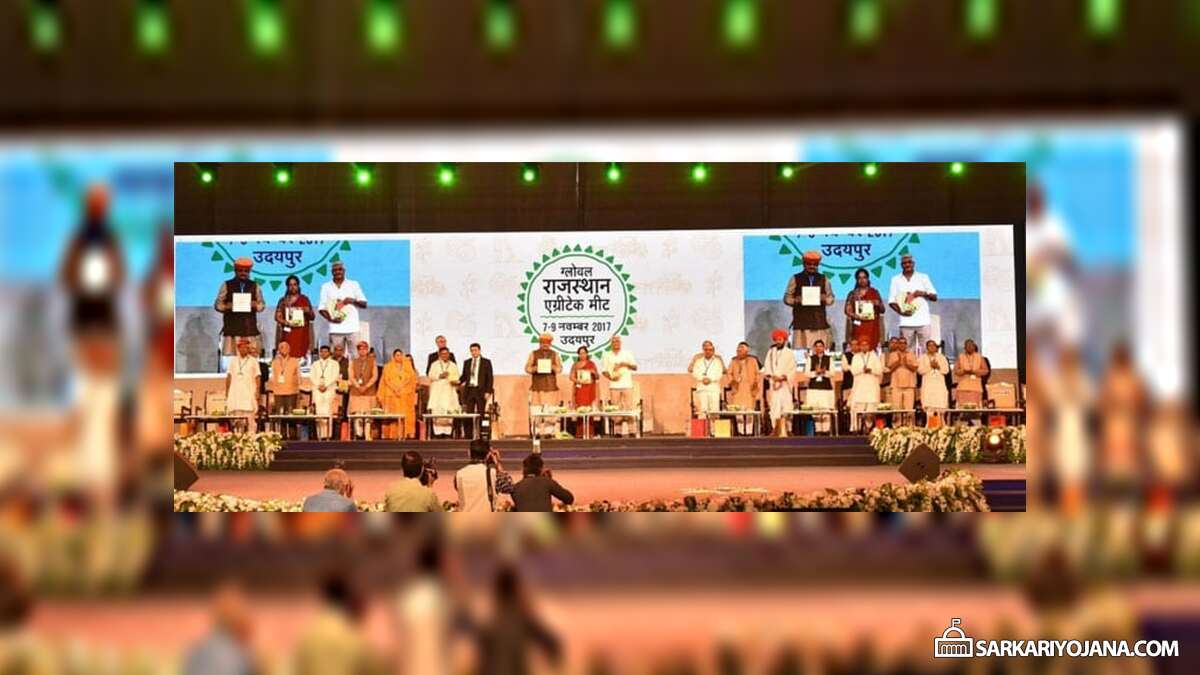