List of Schemes Announced by Haryana Government on 1st Nov. 2016 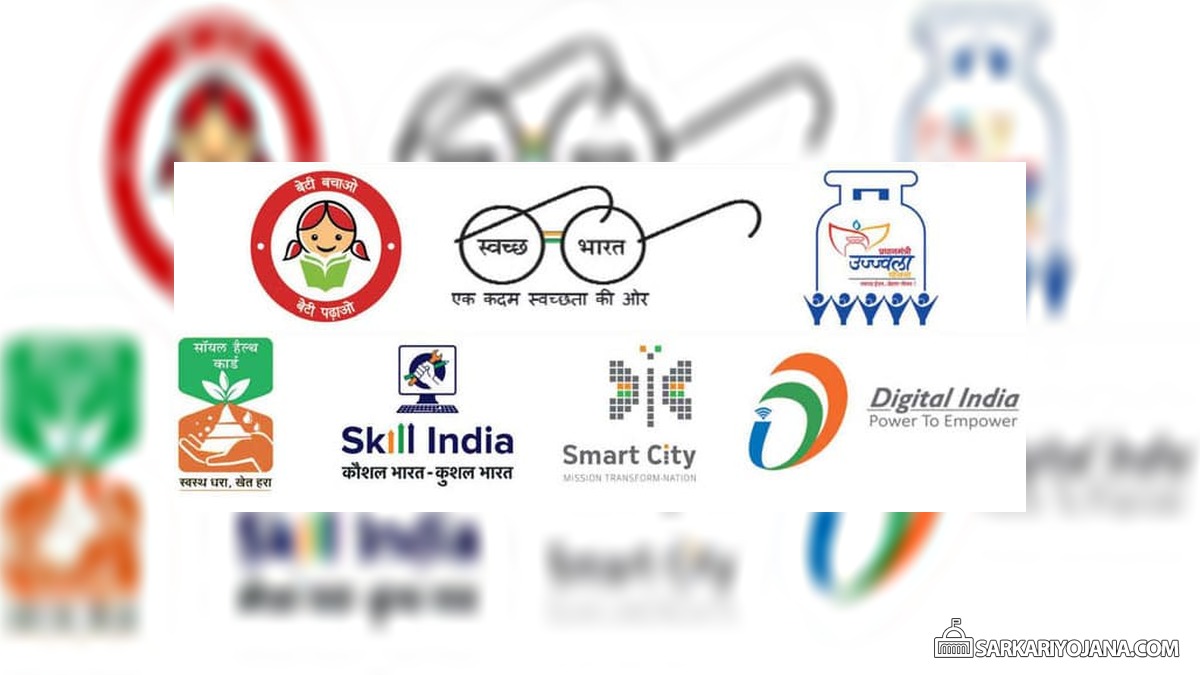 State Government of Haryana has announced a slew of welfare scheme on the occasion of Golden Jubilee Celebration of formation of Haryana as a separate state. The welfare schemes were announced by the chief Minister Shri manohar Laal Khattar on 1st November in Gurugram (Formerly Gurgaon). Prime Minister Narendra Modi also joined the event and launched schemes like Deen Dayal Jan Awas Yojana himself. 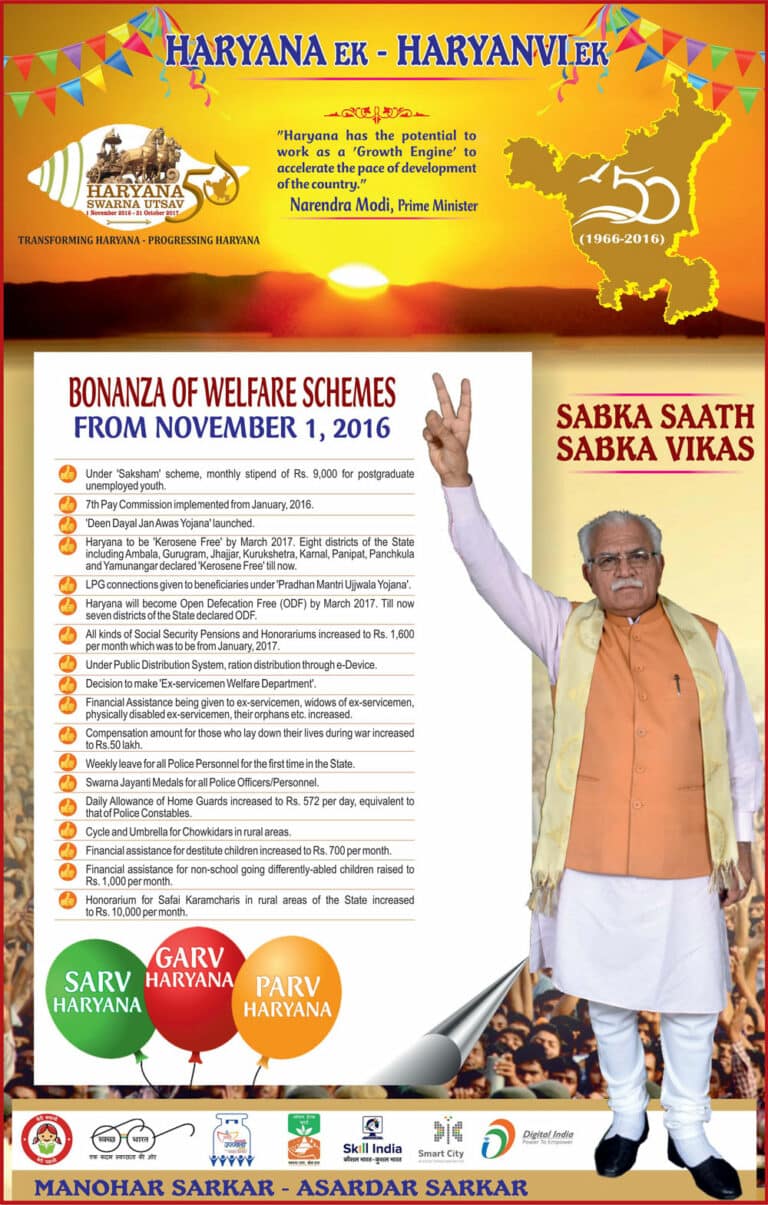 There are 19 comments on this article | leave a replyTags: Sarkari Yojana List

Rajesh Kumar at Sarkari Yojana
Related Content
Apply Online for Pradhan Mantri Awas Yojana (Urban) through CSC Pradhan Mantri Awas Yojana (PMAY) Housing Loan Schemes by Banks
Disclaimer and Notice: This is not the official website for any government scheme nor associated with any Govt. body. Please do not treat this as official website and do not leave your contact / personal such as Aadhar Number or Mobile No. information in the comment below. It is not possible for us to reply to each comment/query, neither we can address the complaints regarding any scheme. We request all our visitors to visit the official website of the concerned department / authority for any complaint, query about the scheme / information published on this website.

19 Comments on “List of Schemes Announced by Haryana Government on 1st Nov. 2016”