Central
By: Ministry of Women and Child DevelopmentFor: Women 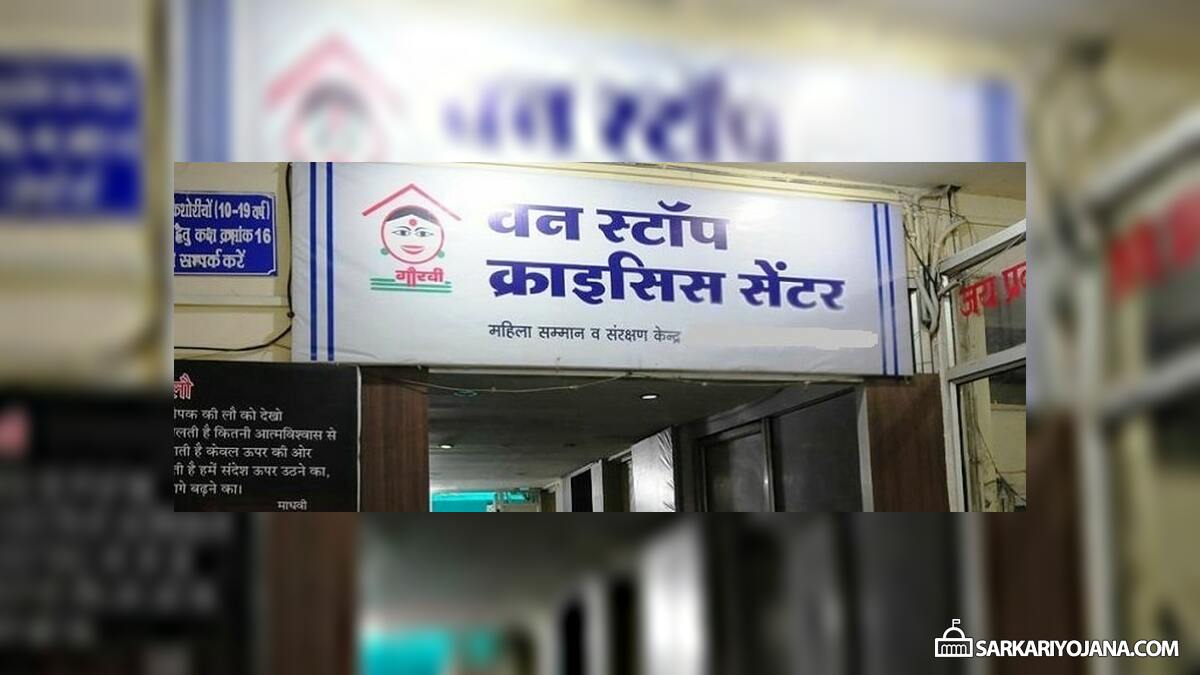 Ministry of Women and Child Development (WCD) has approved to set up 100 Additional One Stop Centers (OSCs) / Sakhi Centres. This decision is taken in the meeting of Programme Approval Board (PAB) of the central government. The central govt. has approved these One Stop Centres in the 9 states namely Haryana, Himachal Pradesh, Madhya Pradesh, Maharashtra, Mizoram, Nagaland, Odisha, Tamil Nadu and Uttar Pradesh. The List of all the 100 districts where OSCs are going to be opened is given below.

WCD Department has set up 182 Centres till date under One Stop Centres (OSCs) Scheme. These OSCs are helpful for women affected by violence since April 2015. Till date, around 1.3 lakh women affected by domestic or any other violence have taken assistance from these centres in 33 States / UTs.

The One Stop Crisis Centers facilitates various integrated services for violence affected women which includes police assistance, medical aid, psycho-social counselling, legal aid / counselling, temporary stay for 5 days. All such services under one roof of Sakhi Center are of great help to the aggrieved women.

List of 100 Additional One Stop Centers (OSCs) / Sakhi by WCD

Central govt. has taken the decision of opening one One Stop Crisis Centre in each district in the cabinet meeting which was held on 21 April 2018. Moreover, central govt. will strengthen each OSC / Sakhi Center and will also provide an additional grant of Rs. 50,000 p.a. for first aid (immediate assistance).

Moreover, govt. is also focusing to universalize the Women’s Helpline (181) Number which was started in April 2015. Now, this number is operational in 30 States / UTs. Every new and existing One Stop Crisis Centers will be integrated with this Women Helpline number. Till date, around 16.5 lakh women have been benefited from this toll free number.

Central govt. will open these OSCs in existing buildings along with some newly constructed buildings in a prescribed format.

Karan Chhabra at सरकारी योजना
« 1 Crore Prepaid Electricity Meters by UPPCL in Uttar Pradesh – Saubhagya Scheme
Bihar Mukhyamantri Civil Seva Protsahan Yojana – Rs. 1 lakh for SC / ST clearing BPSC / UPSC »
Disclaimer and Notice: This is not the official website for any government scheme nor associated with any Govt. body. Please do not treat this as official website and do not leave your contact / personal such as Aadhar Number or Mobile No. information in the comment below. It is not possible for us to reply to each comment/query, neither we can address the complaints regarding any scheme. We request all our visitors to visit the official website of the concerned department / authority for any complaint, query about the scheme / information published on this website.