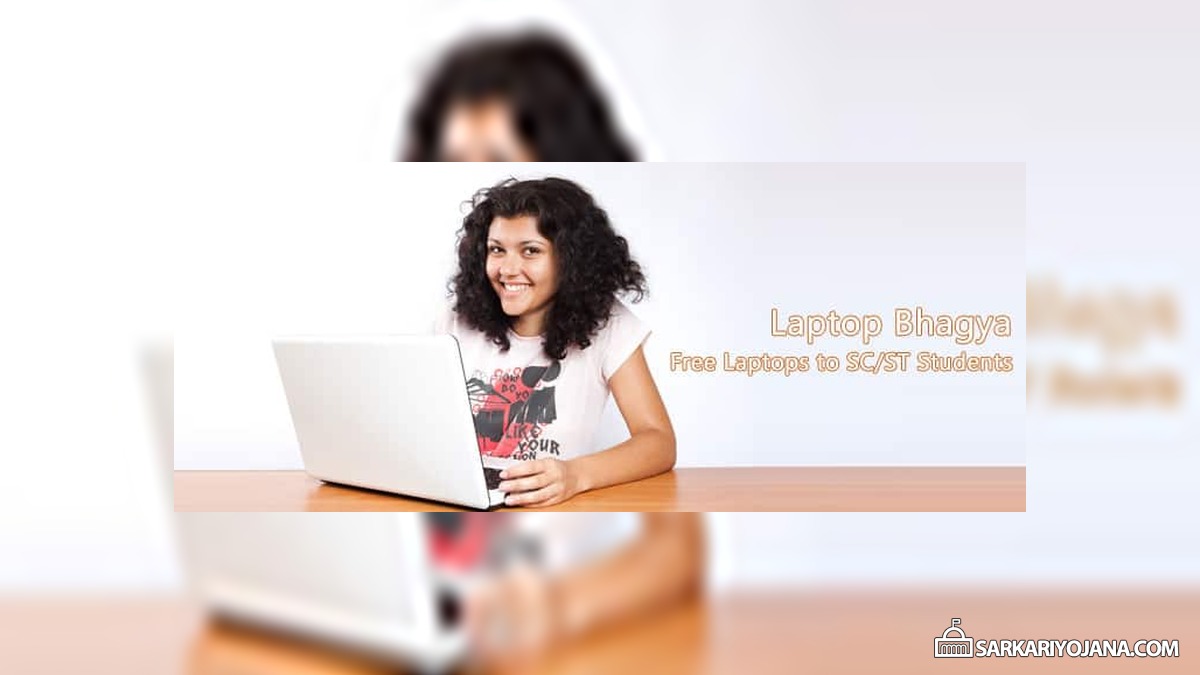 Under a new scheme named “Laptop Bhagya”, Karnataka Government has decided to provide free laptops to SC/ST students pursuing higher studies in the state. The free laptops would be given to the SC/ST students from the next academic year with a budget of Rs. 112 Crore set by the Higher Education Department of the state.

The government will shortly invite tenders from the companies for the laptops. The funds released by the government under special component would be used to implement the scheme. Each laptop would cost about Rs. 32,000 to Rs. 35,000 to the department. The only eligibility criteria for the Laptop Bhagya free laptop scheme is that the student should belong to SC/ST community and should be a student of first year in his/her course.

Banglore University is already running such a scheme where SC/ST students pursuing post graduation are given free laptops, however they has to return the laptops after the completion of the course. In the Laptop Bhagya scheme, laptops will not be taken back from the students after they complete their studies, laptops will be their own asset forever.

The scheme will definitely bring smiles to such SC/ST students who are not able to afford laptops due to their poor financial condition.

There are 88 comments on this article | leave a replyTags: Free Laptop Scheme

Rajesh Kumar at Sarkari Yojana
Related Content
Saksham Yuva Scheme in Haryana for Unemployed Youth प्रधानमंत्री आवास योजना (PM Awas Yojana – PMAY) – होम लोन ब्याज दरों पर सब्सिडी 2017
Disclaimer and Notice: This is not the official website for any government scheme nor associated with any Govt. body. Please do not treat this as official website and do not leave your contact / personal such as Aadhar Number or Mobile No. information in the comment below. It is not possible for us to reply to each comment/query, neither we can address the complaints regarding any scheme. We request all our visitors to visit the official website of the concerned department / authority for any complaint, query about the scheme / information published on this website.