The state government of Madhya Pradesh has launched MP Krishak Sahakari Rin Mitra Yojana 2021 or Farmer cooperative loan friends scheme in the state. This scheme will encourage the farmers to pay back the agriculture / crop loans on time. The farmers who repay the loan on time will be awarded by the state government from the district to the state level.

Under Krishak Sahakari Rin Mitra Yojana, the farmers who are regularly repaying their loan on time for the past three years or five years will get respect by placing a cave and giving a citation along with their name to be registered on the information board of the co-operative society.

Moreover, the state government is going to constitute new committees to generate new opportunities for employment at the village and the district level. The government will also create a federation at the state level.

The cooperative department has announced two new schemes on the Occasion of the 64th All India Co-operative Week. The name of the schemes are “Cooperative to Antyodaya” or Sahakarita Se Antyodaya Yojana and “Farmer cooperative Loan Friends Scheme” or Krishak Sahakari Rin Mitra Yojana. The implementation of these schemes will soon start across the state.

Under the Rin Mitra Yojana, the farmers who are repaying their loan on time for three years would be awarded at the district level. Similarly, the farmer who returns the amount of loan for five years regularly will get the award at the state level. Moreover, the government will also provide employment and enterprises opportunities for the youth at village level keeping in mind the local needs.

The government was informed that many farmers are still not paying the loan amount despite the loan provided without interest. There are many banks of the district like Datia bank which has the loan recovery percentage less than 15 percent.

The business of the banks is in difficulties due to low percentage of loan recovery. Therefore, the government has planned to give the respect the farmers who are regularly paying off the debt and encourage more farmers to repay their loans on time. 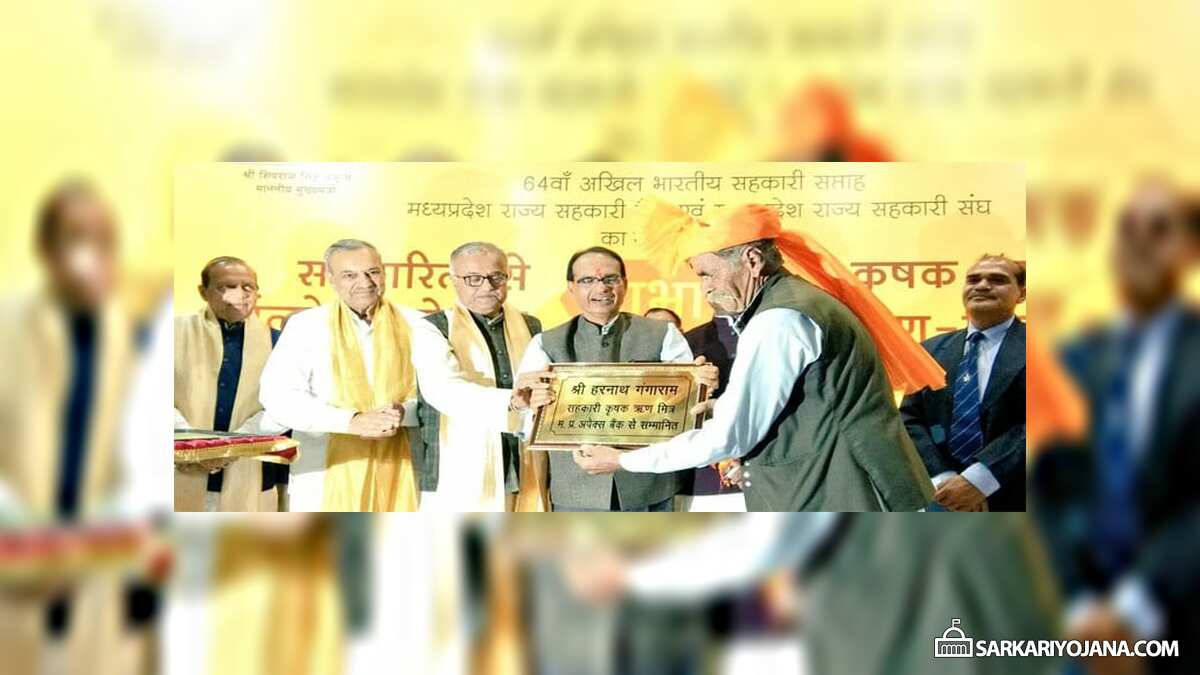