Under the She pad scheme Phase 1 and Phase 2, Sanitary pads, incinerator & storage box are provided to schools absolutely free of cost. This is a first of kind scheme across the country to provide sanitary napkins for free in government schools. Accordingly, thousands of female teachers and students are getting the benefits of the She Pad Scheme. The benefit of the scheme is going to be extended to all government schools in the state.

The government has informed that this move came after running such arrangements in certain government schools in last two years. In addition, both the current and the previous governments have realized the importance of the She Pad Scheme.

According to the latest National Family Health Survey of 2015-16, nine out of 10 young women in Kerala already use personal hygiene products. She pad scheme is the battle for last mile menstrual hygiene in Kerala. Moreover, the government will conduct awareness camps in various schools for boys to create a healthy mindset on menstruation in the opposite sex. The government will also make sanitary pads easily accessible to the girls in the schools.

She Pad scheme will benefit girl children of classes VI to XII in Kerala. It will facilitate free sanitary napkins, storage spaces for napkins and environment friendly incinerators at all government & aided schools in the state. This year, the scheme will be implemented in 300 schools in 114 panchayats by the Women’s Development Corporation in collaboration with the local self governments. In future, it will be expanded to all schools in the State.

Menstrual hygiene is every girl’s right. The scope of the scheme is not limited to the distribution of sanitary napkins. She Pad scheme aims to raise awareness about the need for menstrual hygiene. It also strives to break the taboo around the subject by helping girls to break free from the beliefs of impurity attached to it. Government is hoping that initiatives like these will help our girls to lead a life of confidence.

Kerala govt. has started She Pad Scheme Phase 2 from 16 July 2019 as an awareness programme on menstrual hygiene. Under this She-Pad Scheme Phase II, govt. is providing free sanitary napkins to girl students of govt. / govt. aided schools in Kerala. This 2nd phase of awareness program would be extended to 500 schools this year. The Kerala State Women Development Corporation (KSWDC) will implement this She Pad Scheme 2021 for govt. school girls.

Health Minister K.K Shailaja had inaugurated 2nd phase of Menstrual Hygiene Awareness Scheme at Govt. Girls Higher Secondary School at Malayinkeezhu. The state govt. of Kerala has also organized a workshop on latest available menstruation products. Doctors and other experts in this field would be a part of this workshop on menstrual hygiene.

She Pad Scheme Phase II in Kerala started for adolescent girls in govt. and aided schools to promote good hygiene practices and to improve their quality of life. In the last academic year 2019-2020, KSWDC had implemented the She Pad Scheme in 1200 schools. Now the phase 2 of She-Pad Scheme has been extended to 560 government schools. Along with the awareness classes, sanitary pads, incinerator and storage box are provided to schools absolutely free of cost.

This project is being implemented with funds provided by local self government bodies. A survey was conducted in 110 schools in the district before the launch of project in 2016. This survey reveals that awareness among adolescent girls about healthy practices with regard to menstruation was poor.

The success of the She-Pad Scheme could be seen in the 2018-2019 survey which reveals that students are now aware about menstrual hygiene. KSWDC will provide a video and booklet to school authorities to help them continue awareness programme for new students. One teacher in the school is selected as coordinator and activities are monitored by KSWDC staff.

Still some girls depends on unhygienic alternatives like cloth, ash, sand and husk which makes them prone to risk of reproductive diseases. So, Kerala She Pad Scheme women friendly initiative which will help girls to lead a life of confidence, dignity and honour. 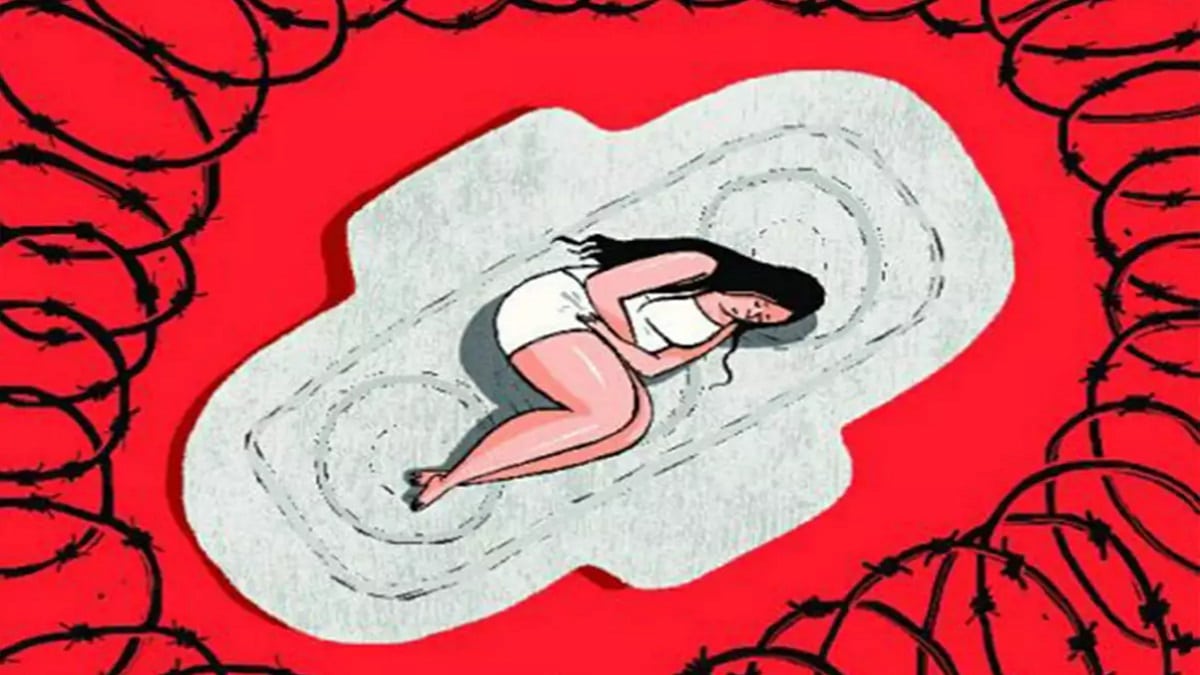