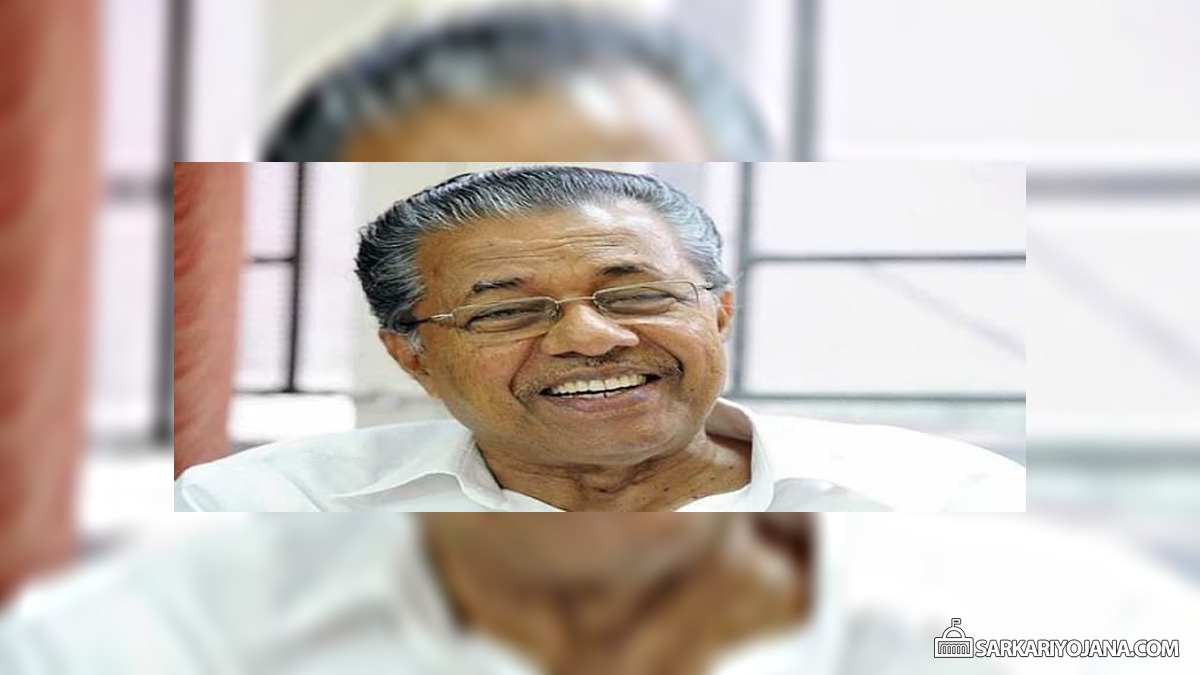 Kerala government has launched Pravasi Dividend Pension Scheme to provide pension to Non Resident Keralites (NRKs). All the NRIs would now be able to avail regular pension on making a one-time payment of Rs. 5 lakh. The honorable governor of the Kerala state, Mr. P. Sathasivam has made this announcement for the launch of NRI Pension Scheme in his address to the state assembly on 25 January 2019.

The state govt. has launched Pension Scheme for NRI Keralites to ensure that the Pravasi Malayalis gets immensely benefited. This deposited amount would be deposited with Kerala Infrastructure Investment Fund Board (KIIFB) for financing of infrastructure development projects.

A special dedicated portal for NRI Pension Scheme in Kerala would be setup to provide all information about the pension to the Pravasi Malayalis.

The state govt. of Kerala has introduced this Pravasi Dividend Pension Scheme for the holistic development and welfare of Pravasi Malayalis. All the Non-Resident Indian (NRIs) particularly Keralities residing in other countries would get regular pension on single time payment of Rs. 5 lakh. This one time payment amount is going to be deposited with the Kerala Infrastructure Investment Fund Board (KIIFB) to finance infrastructure development projects.

There are approx. 21 lakh migrants from Kerala state who are residing in various parts of the world. As per the official report, it is estimated that the total annual remittances of these NRKs to the state is around Rs. 1,52,348 crore at March 2017. Out of these, around 90% of NRKs resides in the Middle East countries like Bahrain, Egypt, Cyprus, Iran, Iraq, Israel, Jordan, Kuwait, Oman, Qatar, Saudi Arabia etc.

The state govt. of Kerala is also going to setup a call centre along with an International Toll Free Line. This toll free number is going to provide information, register complaints and details about action taken on various issues faced by the NRIs.

The state govt. will launch a comprehensive and interactive portal for the NRI Pension Scheme in Kerala. This portal is going to provide all the latest news on job opportunities in various countries, online attestation and recruitment processes.

Kerala govt. has also started Loka Kerala Sabha (LKS) whose primary objective is to use the expertise, talent and resources of NRIs from Kerala. LKS would help in the overall growth and development of the Kerala state. LKS platform would offer an opportunity to the NRI community in implementation of scheme to build new Kerala. The state govt. is also going to hold a regional LKS meeting in the United Arab Emirates (UAE).

Related Content
« झारखंड मुख्यमंत्री सुकन्या योजना 2019 – बेटियों की शिक्षा, पालन-पोषण के लिए 40,000 रूपये वित्तीय सहायता
AP Pasupu Kumkuma Scheme – Rs. 10,000 Cash + Smartphone to Women SHGs (DWCRA) »
VIEWS:
Disclaimer & Notice: This is not the official website for any government scheme nor associated with any Govt. body. Please do not treat this as official website and do not leave your contact / personal such as Aadhar Number or Mobile No. information in the comment below. It is not possible for us to reply to each comment/query, neither we can address the complaints regarding any scheme. We request all our visitors to visit the official website of the concerned department / authority for any complaint, query about the scheme / information published on this website.