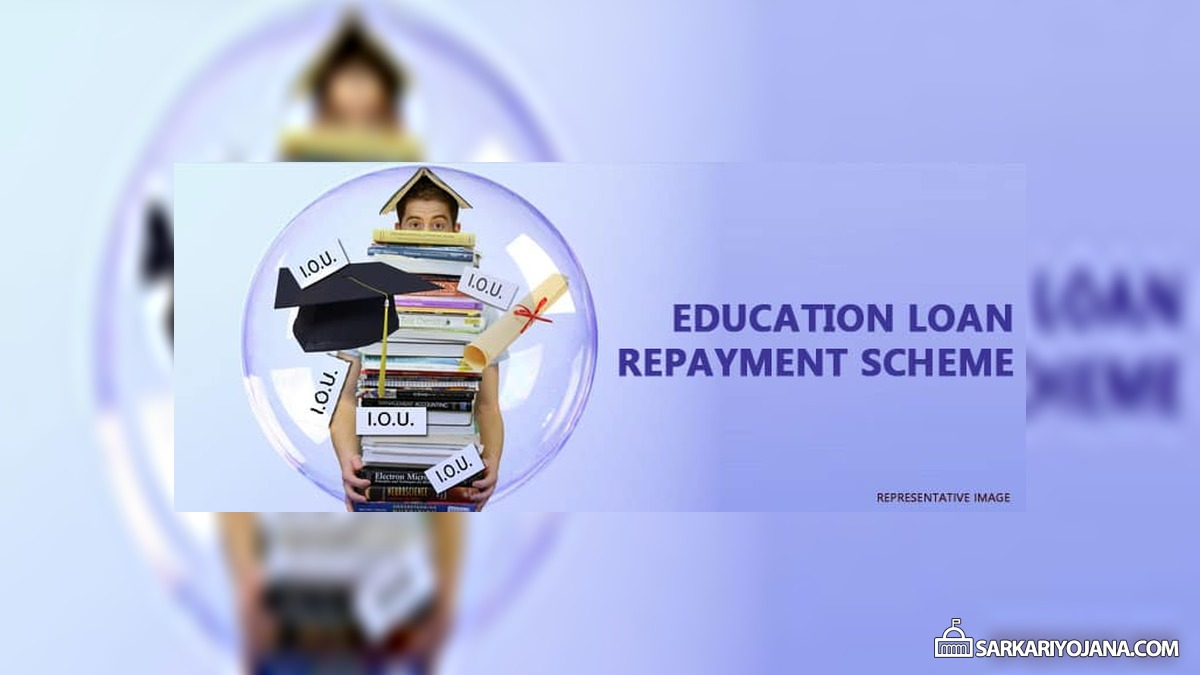 Kerala state government has launched the “Education Loan Repayment Scheme” with an aim to reduce the financial burden on families belonging to lower income group. The Rs. 900 crore scheme would benefit the students who have availed loans of upto Rs. 9 Lakh and whose annual household income is not more than Rs. 6 Lakh.

The scheme aims to extend help to those financially weaker students who didn’t get a job after their studies and unable to repay their education loan. The state government may extend the scheme by by infusing more funds in future. The current budget was set for the scheme on the basis of preliminary collected data. The government would conduct a detailed survey later to help all those students who are in real need of this scheme.

The detailed guidelines of Kerala education loan repayment scheme can be downloaded from the official website at elrs.kerala.gov.in using the below link.
Operational Guidelines of Scheme

The education loan repayment scheme of Kerala Government would benefit those with total household income of not more than Rs. 6 Lakh per annum and have availed no more than Rs. 9 Lakh in education loan. Under the scheme, 60% of the loan repayment amount would be borne by the state government while rest 40% would have to be borne by the student itself.

The banks would have to waive interest on the loan and penal interest to avail repayment from the bank.

There are 4 comments on this article | leave a replyTags: Education Loan Scheme, Government Loan Schemes

Related Content
« Chief Minister Scholarship Scheme in Punjab for Meritorious & Poor Students
Amma Master Health Checkup Scheme in Tamilnadu to be Extended »
VIEWS:
Disclaimer & Notice: This is not the official website for any government scheme nor associated with any Govt. body. Please do not treat this as official website and do not leave your contact / personal such as Aadhar Number or Mobile No. information in the comment below. It is not possible for us to reply to each comment/query, neither we can address the complaints regarding any scheme. We request all our visitors to visit the official website of the concerned department / authority for any complaint, query about the scheme / information published on this website.