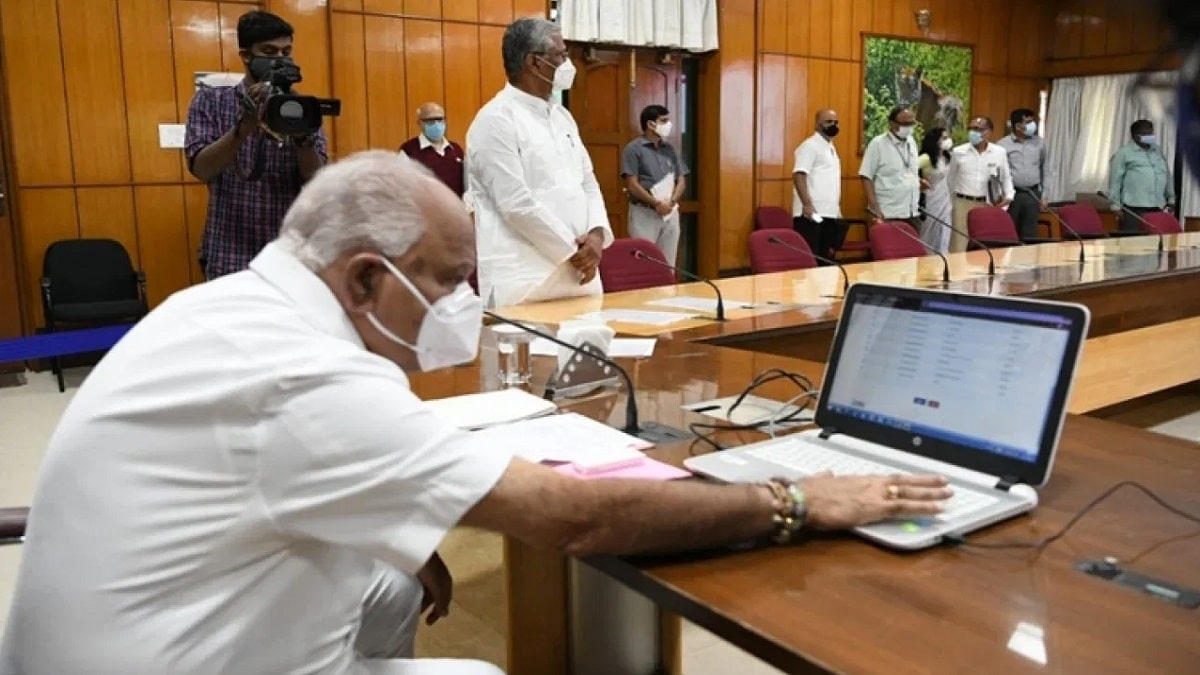 Nekar Samman Yojane for handloom weavers is a new government scheme in Karnataka which was launched on on 6 July 2020. People can now apply by filling Karnataka Nekar Samman Yojane online registration form at sevasindhu.karnataka.gov.in. In this scheme, the state govt. will provide financial assistance of Rs. 2,000 to all weavers.

For becoming a beneficiary of the scheme, silk, cotton, woolen and other handloom weavers can fill Nekar Samman Yojane Online Application Form. People can register themselves at the official Seva Sindhu portal which is developed as an initiative to deliver the various schemes and services of the Karnataka State Government at the doorstep of the citizens.

As per 4th All India Handloom Census (conducted in 2019-20), there are 54,789 handloom weavers registered in the state. As of 6th July 2020, 40,634 handloom weavers have registered themselves under the Seva Sindhu portal for becoming a beneficiary of the scheme.

Below is the complete process for weavers to apply by filling Karnataka Nekar Samman Yojane online registration form:-

Applicants can visit the official website of Department of Handlooms and Textiles of Karnataka Govt. at http://www.karnatakadht.org or Contact the Helpline number at 080 235 61628.

The detailed guidelines of the Karnataka Nekar Samman Yojane can be downloaded in the PDF format from the below given link.

Under the scheme, the state government is transferring Rs 2000 of financial support to all weavers in the state registered with the Seva Sindhu portal. Under the first phase, the Chief Minister at the launch transferred Rs 2000 directly into the bank accounts of 19744 weavers in the state. Annually, the financial assistance will be provided once to all registered weavers under the Seva Sindhu portal.