The state government of Karnataka is going to launch Indira Canteens for providing food to the needy and poor people of the state. The primary objective of this canteen is to provide a cheap and healthy diet to the poor people and labour force for consumption. This canteen program will start on the day of new year, 1 January 2018.

The Indira canteens will spread all over the state. Moreover, the state government has made an announcement that the shortage of doctors in rural areas will be resolved very soon. Therefore, the government is going to start two-year diploma course and DNB (Diplomate of National Board). The MBBS doctors who are working in the government aided hospital can also join this course.

Moreover, the state government will provide Rs. 185 crore for setting up Indira canteens in every district and Taluka hospitals along with bus stands of the state. The official notification regarding the Indira Canteens timing, Location has not yet been specified.

According to the notification, the first stage of Indira canteens will start from 1 January 2018. Initially, the canteens will provide food at a cheaper cost at 246 centers spread over the 171 regions of the state. The state government will spend Rs 9 crore per month on these canteens. As per the official data, around one lakh poor citizens of the state will get healthy diet every day.

The state government has given directions to identify the places where these canteens have to be set up before 17 Dec 2017. Moreover, the government also announces that those people who are living in rural areas and using one litre kerosene, they should return the ration card. Those who are returning their ration card will also get a rechargeable LED bulb under Punar beluka scheme.

The DNB course is also available for the post graduate medical courses. However, the government will recruit only 1,065 doctors every year in the DNB course. Furthermore, those doctors who are working in government hospitals can continue their job along with their study. 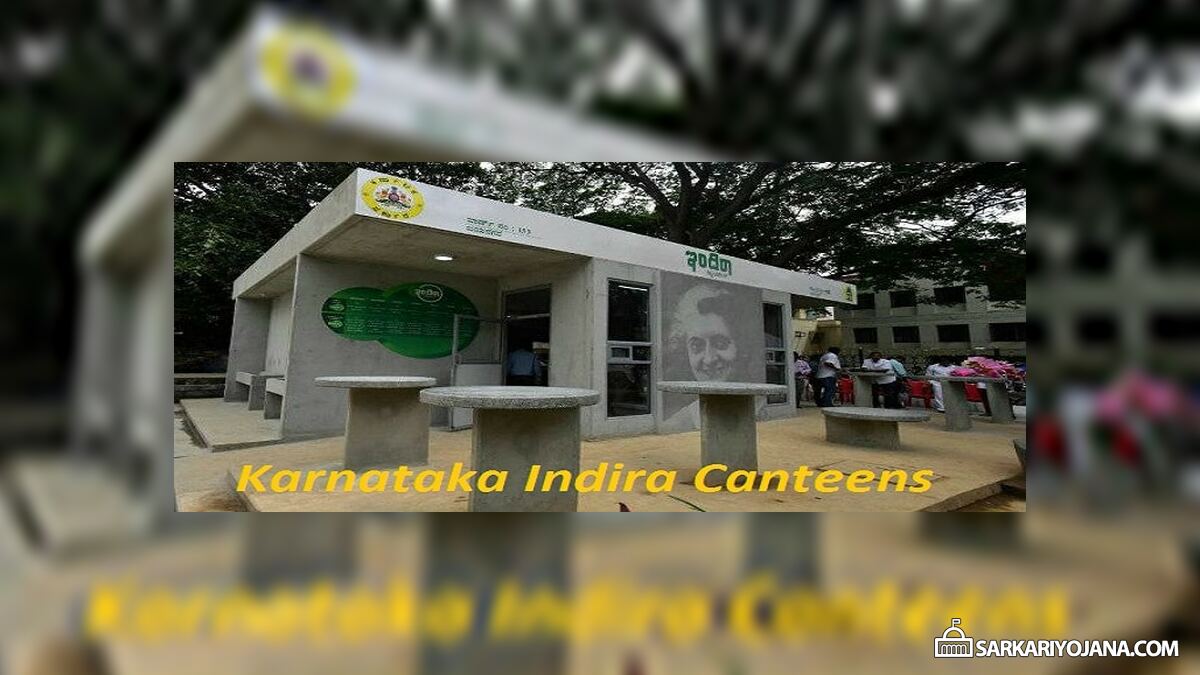