Below given some features of the Mukhyamantri Anila Bhagya Scheme 2022:- 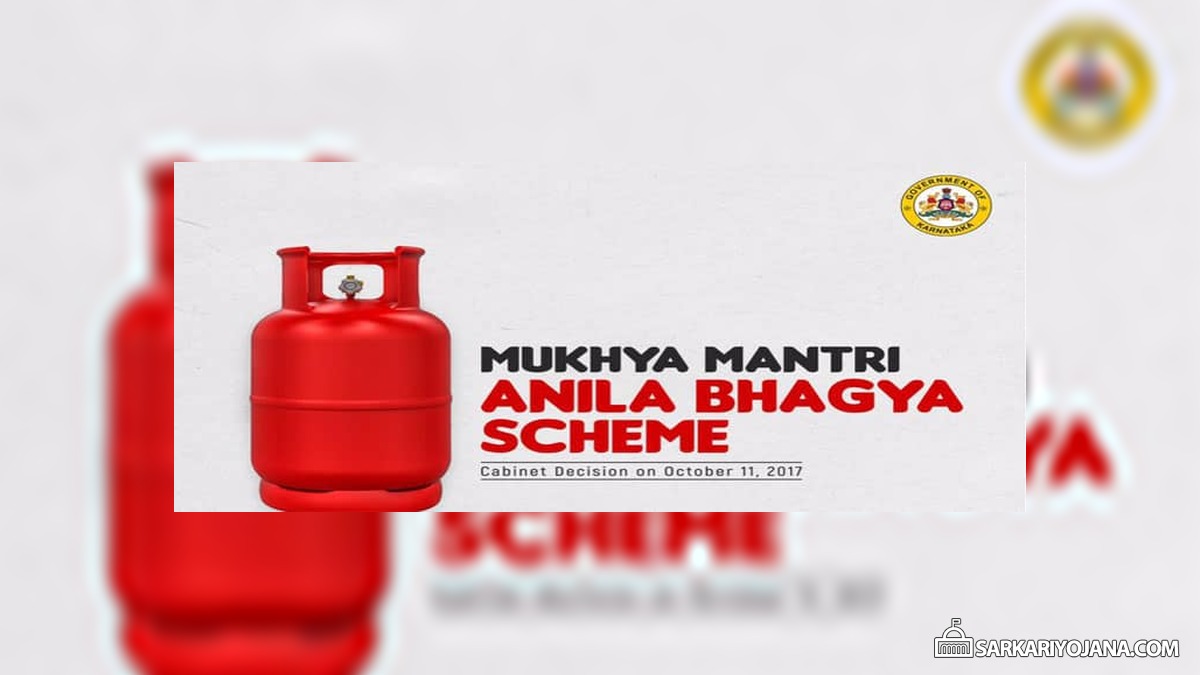