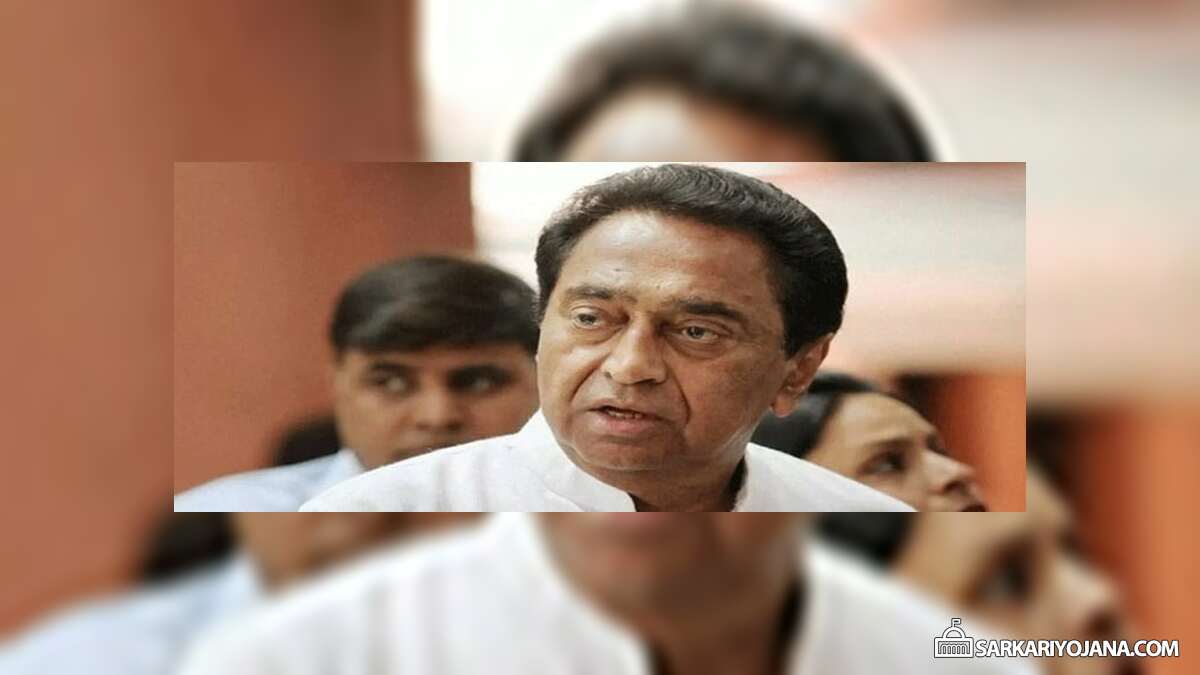 Madhya Pradesh CM Kamal plans to start Indira Canteen Scheme in the state for poor people. Indira Canteens is a food subsidization programme in which food is offered at subsidized rates to the needy ones. MP Indira Canteen Scheme is going to serve breakfast, lunch and dinner in civic wards of districts and taluka places. MP state govt. is planning to launch this scheme before the upcoming Lok Sabha elections.

MP Indira Canteen Scheme 2019 aims to provide nutritious meals to poor sections of the society particularly women and children. This scheme will reduce the Infant Mortality Rate (IMR) of new born infants and Maternal Mortality Rate (MMR) of mothers who mainly suffers due to lack of proper nutrition.

This scheme will provide cheap cooked meals to women and children and the needy people and the state govt. will provide full funds for its successful implementation.

Previously, the late CM Jayalalitha had successfully implemented Amma Canteen (Amma Unavagam) in Tamil Nadu. In TN Amma Canteen Scheme, all the canteens run by municipal corporations serves subsidized food at very low price. In these canteens, the dishes are offered at extremely affordable prices like idli at just Rs. 1 and plate of curry leaves rice at Rs. 5.

After the success of Amma Canteen, Madhya Pradesh had ran the similar scheme in the name of Deendayal Upadhyay Rasoi Scheme in which food is served at Rs. 5. The scheme does not receive much success as in its Tamil Nadu counterpart.

In 2017, Karnataka has also started a similar Indira Canteen Scheme to provide nutritious meal to poor people. In the southern state, food is served at a price of Rs. 5 for breakfast and Rs. 10 for lunch and dinner rates. The Congress party is now planning to implement the similar model in the state of Madhya Pradesh also.

There are 0 comments on this article | leave a replyTags: Free Lunch Schemes

Related Content
« PM Kisan Scheme New Rules – Aadhaar for 1st / 2nd / 3rd Installments & Beneficiary Identification
AP Annadata Sukhibhava Scheme 2019 for Farmers in Andhra Pradesh »
VIEWS:
Disclaimer & Notice: This is not the official website for any government scheme nor associated with any Govt. body. Please do not treat this as official website and do not leave your contact / personal such as Aadhar Number or Mobile No. information in the comment below. It is not possible for us to reply to each comment/query, neither we can address the complaints regarding any scheme. We request all our visitors to visit the official website of the concerned department / authority for any complaint, query about the scheme / information published on this website.