As we all know that the production of Dhaan or Rice consumes a lots of water. Accordingly, lots of water gets wasted during cultivation of rice (धान). As per an estimate, in order to produce 1 kg of rice, approx. 3,000 to 5,000 litres of water gets consumed. To reduce water consumption and its wastage, the state govt. of Haryana is going to start a new scheme.

Under this new scheme, all the farmers would be encouraged to produce other crops namely maize (makka), arhar (pulses) instead of cultivation of rice (dhaan). In the first phase, the scheme would be implemented in 1 part of 7 major rice producing districts. In this pariyojana, around 50,000 hectares of land would be cultivated with crops like makka, arhar & others instead of rice.

Districts to Produce Makka, Arhar Instead of Rice – 1st Phase

The district wise part details where this scheme would be firstly implemented are listed here:-

Haryana Farmer Registration for Maize, Arhar Crops Instead of Rice

All the farmers can make their registration at the official www.jalhijiwan.ekharid.in portal launched by Agriculture and Farmers Welfare department. The starting date to make online registration is 27 May 2019 and the last date for registrations is 15 June 2019.

On cultivation of maize and arhar pulses instead of dhaan, around 14,000 litres of water per hectare would be saved. As we all know, that the entire India is facing problem of acute shortage of water which is of serious concern. For more details, farmers can contact their nearest agriculture development officer.

The state govt. of Haryana has given assurance that the makka, arhar and other crops cultivated in place of rice crop would be procured by government agencies at minimum support prices.

The state govt. will provide high quality seeds absolutely free. The cost of seeds which would be provided by the govt. costs around Rs. 1200 to Rs. 2000 per acre in open market. The state govt. will provide Rs. 2000 per acre as subsidy (financial assistance) to farmers. In addition to this, the premium amount of the Pradhan Mantri Fasal Bima Yojana (PMFBY scheme) would be borne by the Haryana government. 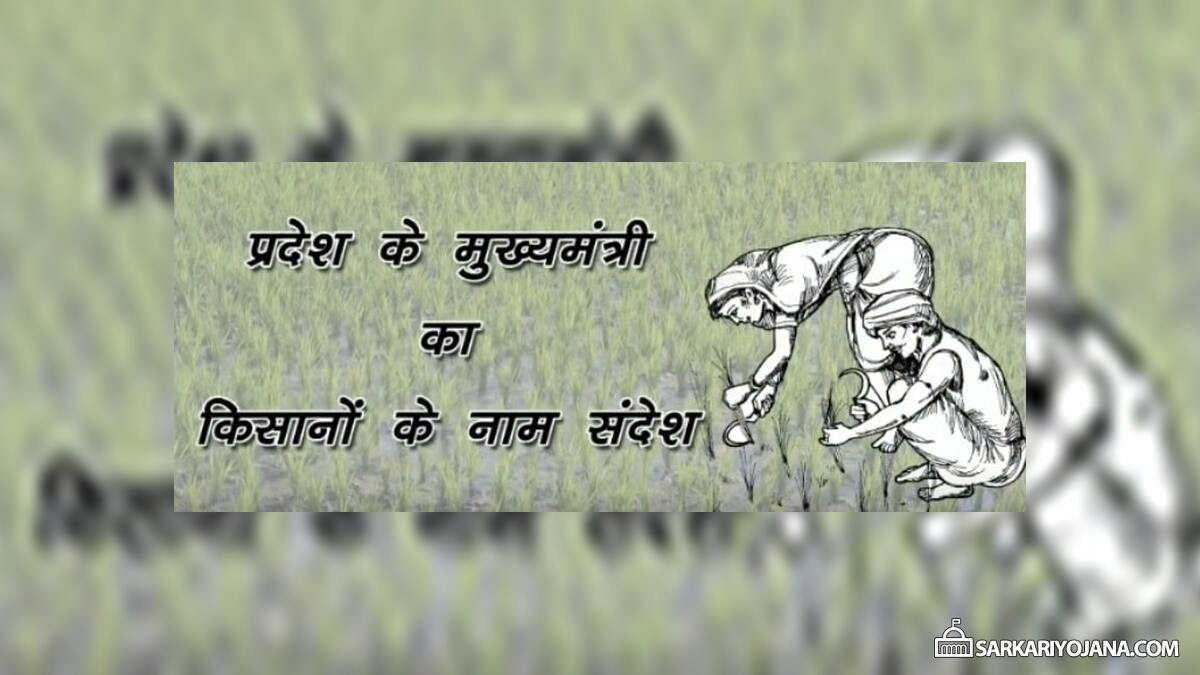