Ministry of Housing affairs, Central govt. had earlier given its in-principle approval for the provision of Lock-in period. Official announcement for the same was made by the Union Cabinet. This notification will ensure that PMAY Scheme will benefit only those people who wants to purchase house for their own use.

This provision will avoid any misuse of this govt. “Housing For All” scheme. The main purpose of PMAY Scheme is to provide homes to needy & poor people.

Houses Under PMAY to Have Lock-in Period of 5 Years

All the people can avail benefits of PMAY Scheme including those who wants to sell properties at higher rates. If people buy homes at cheaper loan rates under PMAY and sell it to any property dealer at market price, then the purpose of scheme is not served. Lock-in period will avoid and help in tackling such situation. The primary objective is to provide own-roof to every homeless person. That is why, such a huge amount of subsidy is being given to the people for construction & renewal of houses.

To avoid any misuse of Pradhan Mantri Awas Yojana, provision of lock in period of 5 years is an important and essential step.

Central govt. has taken various measures, change old rules and has implemented new rules in order to increase the scope and coverage of PMAY. If the annual income of any person is upto Rs. 18 lakh, then he/ she can avail subsidy on houses upto 2150 sq.ft under Pradhan Mantri Awas Yojana (PMAY). On the purchase of houses, any MIG category person will get Interest subsidy on home loans and can save upto Rs. 2.3 to 2.35 lakh.

In urban areas, there are various provisions for affordable housing which includes Credit Linked Subsidy Scheme. Carpet Areas of Houses has been increased under CLSS component of PMAY U. CLSS is now expanded to include the Middle-Income Group (MIG) covering two income categories:-

Till 11 June 2021, the central govt. has given approval for the construction of around 112.52 lakh houses under PMAY. Construction is in various stages in more than 82.46 lakh houses and more than 48.31 lakh houses have been completed. Central assistance is Rs. 1.81 lakh crore out of which Rs. 96,067 crore has already been released. The total investment under PMAY Housing Scheme reaches to around Rs. 7.35 lakh crore.

Central govt. aims to construct 1 crore houses under PMAY Urban (PMAY-U) over a span of 7 years i.e from 2015 to 2022. The progress of Pradhan Mantri Awas Yojana (Urban) is shown below:-
— 1.12 crore houses have been sanctioned
— 82.46 lakh houses are grounded for construction
— 48.31 lakh houses have already been occupied
This data is as of 11 June 2021. Now there is a Lock-in period period of 5 years for PMAY Houses. This will avoid misuse of CLSS under PMAY Housing Scheme. 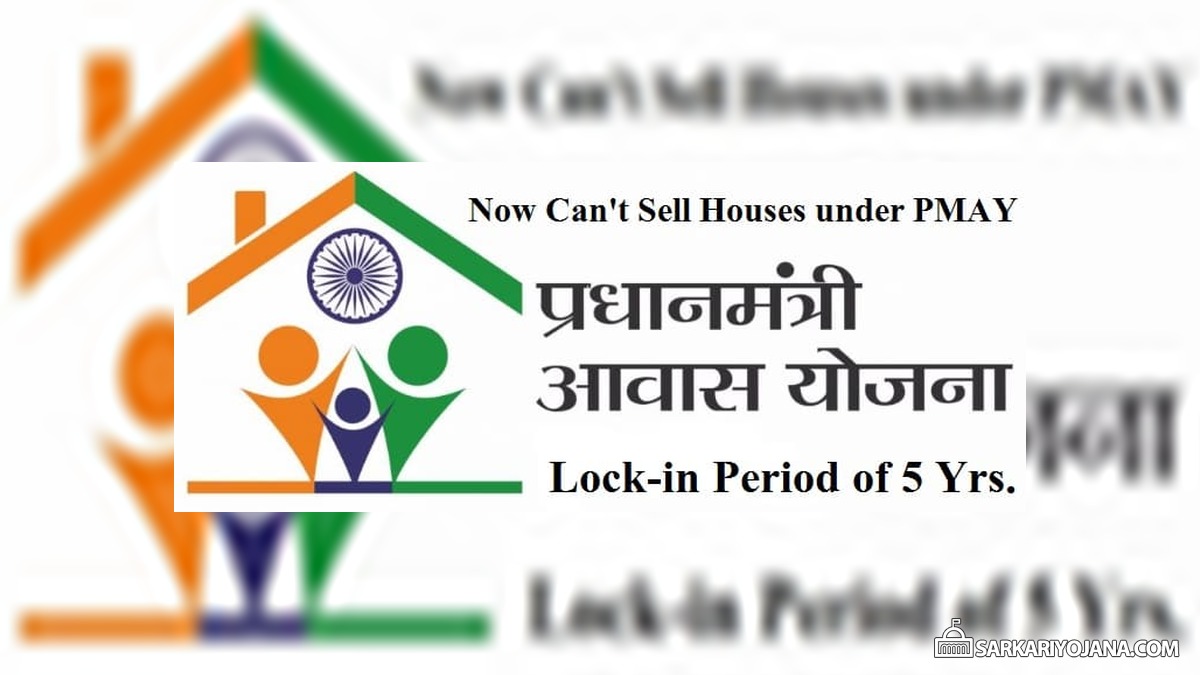