Haryana government has announced Surcharge Waiver Scheme for electricity bills of tubewells on 3 September 2019. In addition to this, the state govt. also announced to provide relief of 9% to 45% to plot holders of Haryana Shehri Vikas Pradhikaran (HSVP) under the Enhancement Recalculation Scheme. This is the next major move after 3 settlement schemes for loanee farmers of cooperative banks.

Out of these farmers, around 2.44 lakh connections have become defaulters and an amount of Rs. 147 crore is outstanding towards them.

Moreover, Tubewells electricity connections of farmers which have been discontinued for less than 2 years on becoming defaulters would be restored. On Enhancement Recalculation Scheme, CM said that earlier plot holders does not gets information on enhancement by HSVP. Due to this, interest on the enhancement amount gets increased.

But till date, some plot holders have not paid their enhancement amount even in the previous 2 settlement schemes. The major demand of such plot holders was that the recalculation of enhancement must be done in their sectors. So, the state govt. has made new rules and a separate committee was constituted for recalculation. 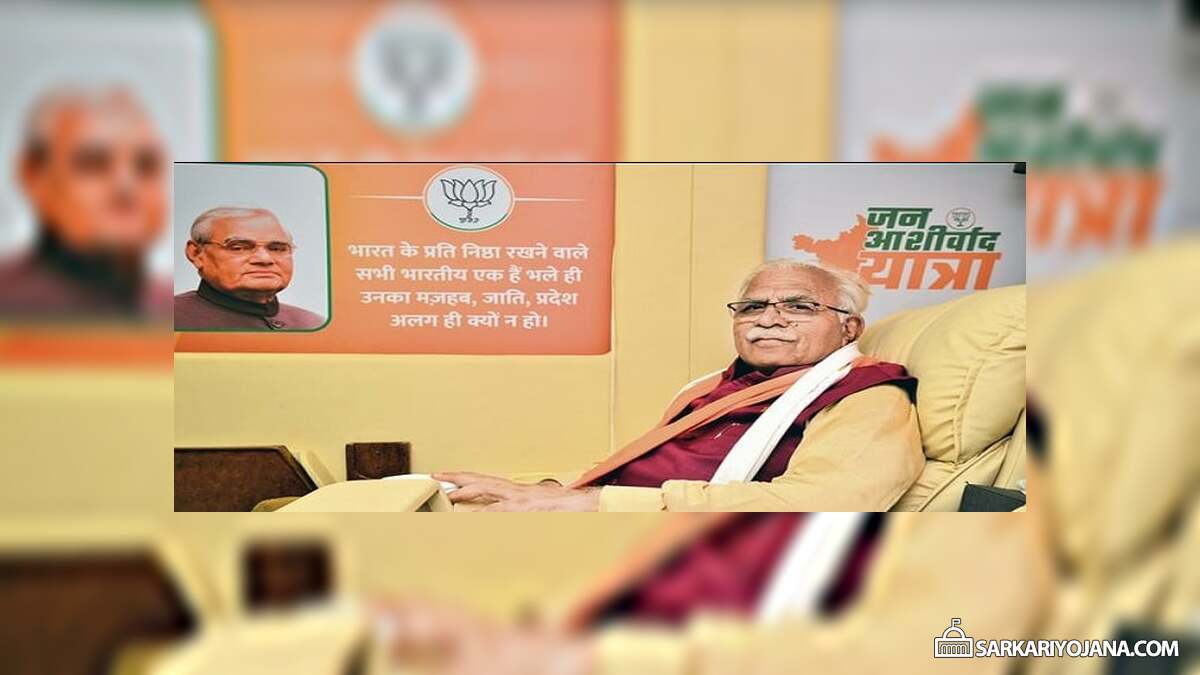