Under the new pension scheme for journalists, the state government would provide a monthly pension of Rs. 10000 to those who are above 60 years of age and have completed at least 20 years in the journalism profession.

The government also announced a life insurance cover of Rs. 10 Lakh and a mediclaim policy of Rs. 5 Lakh.

New monthly pension scheme would come into effect once it is officially launched by the Haryana state government. More details such as application procedure, eligibility criteria, scheme guidelines would be available as soon as the scheme is launched. 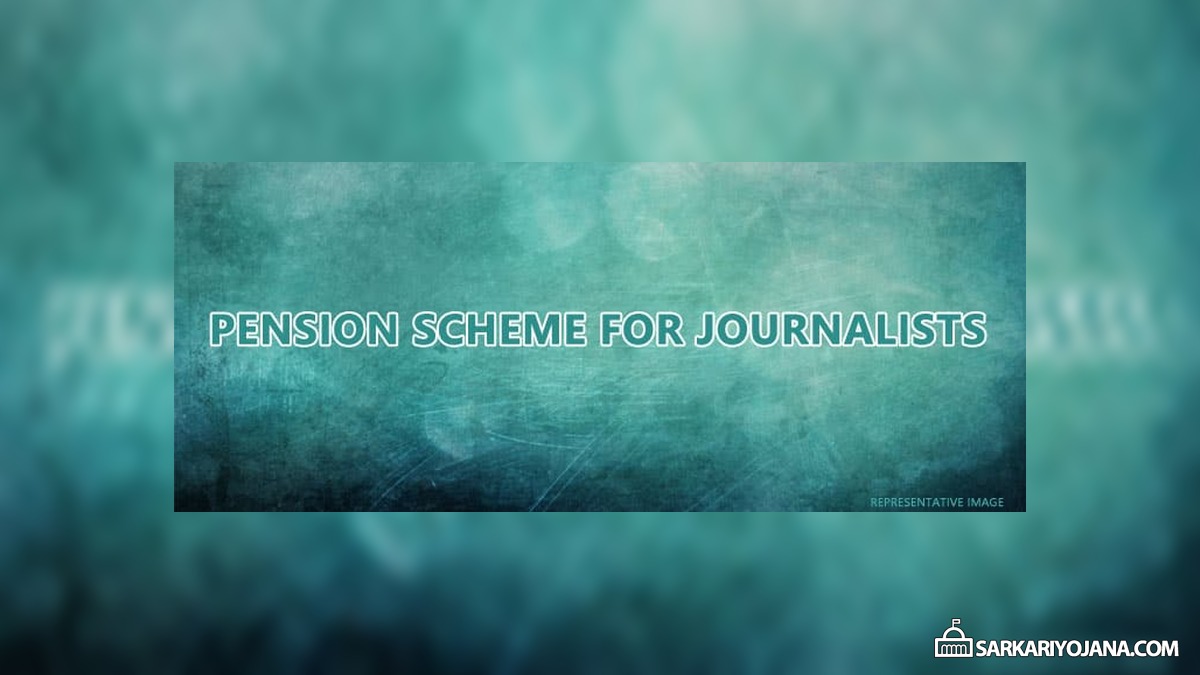