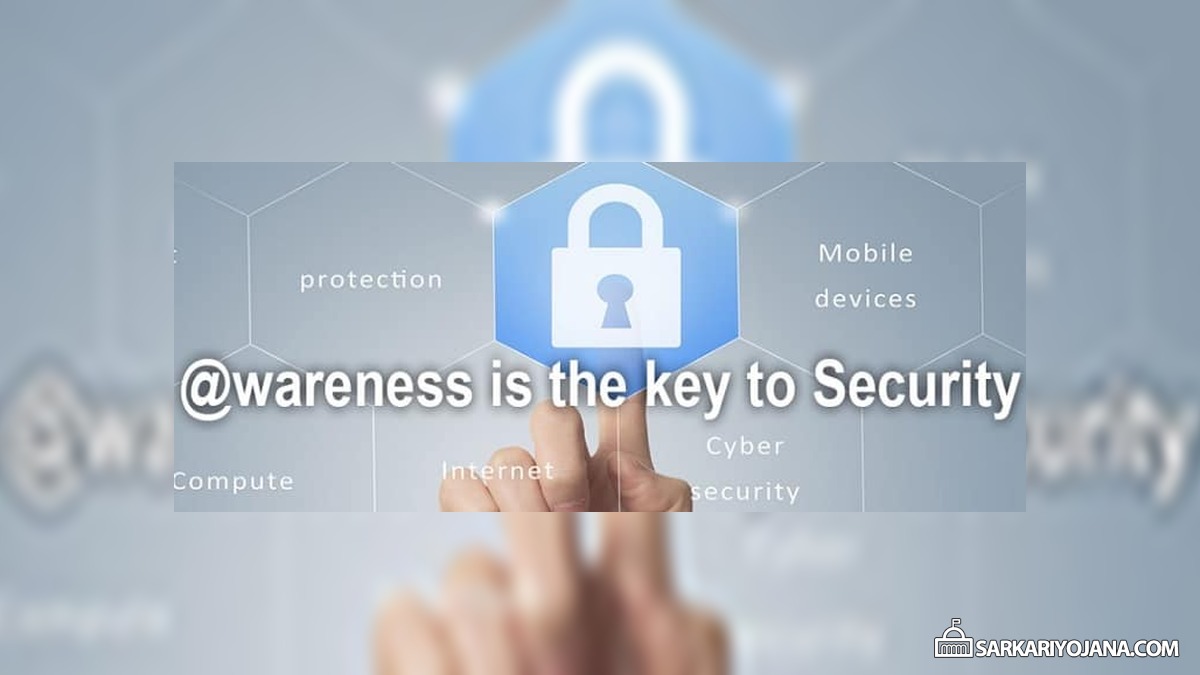 Haryana govt. has become the first state which has launched Cyber Security Portal at haryanaismo.gov.in. In addition, toll free number 1800-180-1234 for cyber security and cyber alert reporting has been introduced. This portal will provide raise awareness on online issues and will also provide information on points to be kept in mind while using Internet.

The state govt. has also decided to introduce information related to cyber security in school curriculum.

Security is becoming more and more established in the govt. structure and it is no longer acceptable for security to be a secondary function of an IT department. From now onward, anyone in the Haryana state can log on to cyber security portal at haryanaismo.gov.in and know ways to secure oneself against cyber threats. This portal comprises of all the information regarding how to keep children safe online.

As the children uses internet, they needs to get educated on how to keep themselves safe from cyber threats. In this portal, there is a set of questions for students of different classes which they needs to answer. This would be introduced in schools of Haryana and added that it is the first time in the country that any state has launched such a Cyber Security Portal.

In order to spread awareness about cyber-crimes and normal precautions which needs to be taken, the Ministry of Home Affairs has lunched @CyberDost twitter handle. General public and govt. employees will get hugely benefited in case they follow this twitter handle. This Cyber Dost Twitter handle is going to enhance their basic knowledge about cyber crimes.

Candidates can click at ideateforindia.negd.in to participate in the Ideate for India – creative solutions using technology.

The entire world in a near future is expected to face a cyber war and we all are under attack. So, govt. has organized national level summit to sensitize the masses about the cyber use. India is the fifth largest country in the entire world which faces data breach attacks. Haryana has launched its cyber security policy in 2017 and now the state govt. is implementing it. Various delegates from states who did commendable job in the field of cyber security were also honoured in the summit.

This summit will deal with several issues and make us aware about cyber world. Technology must be used for the fast delivery of services and to facilitate people rather than a threat. For more details, candidates can send an e-mail at support[at]haryanaismo[dot]gov[dot]in.

Related Content
« मध्य प्रदेश जय किसान फसल ऋण माफी योजना – हरा / सफेद / गुलाबी आवेदन फॉर्म mpkrishi.gov.in से डाउनलोड करें
Odisha Govt. to Launch Lightning Alert Mobile App by March 2019 [Download] »
VIEWS:
Disclaimer & Notice: This is not the official website for any government scheme nor associated with any Govt. body. Please do not treat this as official website and do not leave your contact / personal such as Aadhar Number or Mobile No. information in the comment below. It is not possible for us to reply to each comment/query, neither we can address the complaints regarding any scheme. We request all our visitors to visit the official website of the concerned department / authority for any complaint, query about the scheme / information published on this website.