The BPL families in the state are already being covered under the Central Government’s Deen Dayal Upadhyaya Gram Jyoti Yojana.

Har Ghar Bijli Yojana has been launched in the state to fulfill the promise of bettering power situation in the state and improving the overall lifestyle. The per capita consumption in Bihar has increased from 70 units in 2005 to 258 units at present.

The scheme will surely help brighten many homes and contribute to the overall development of the state of Bihar. 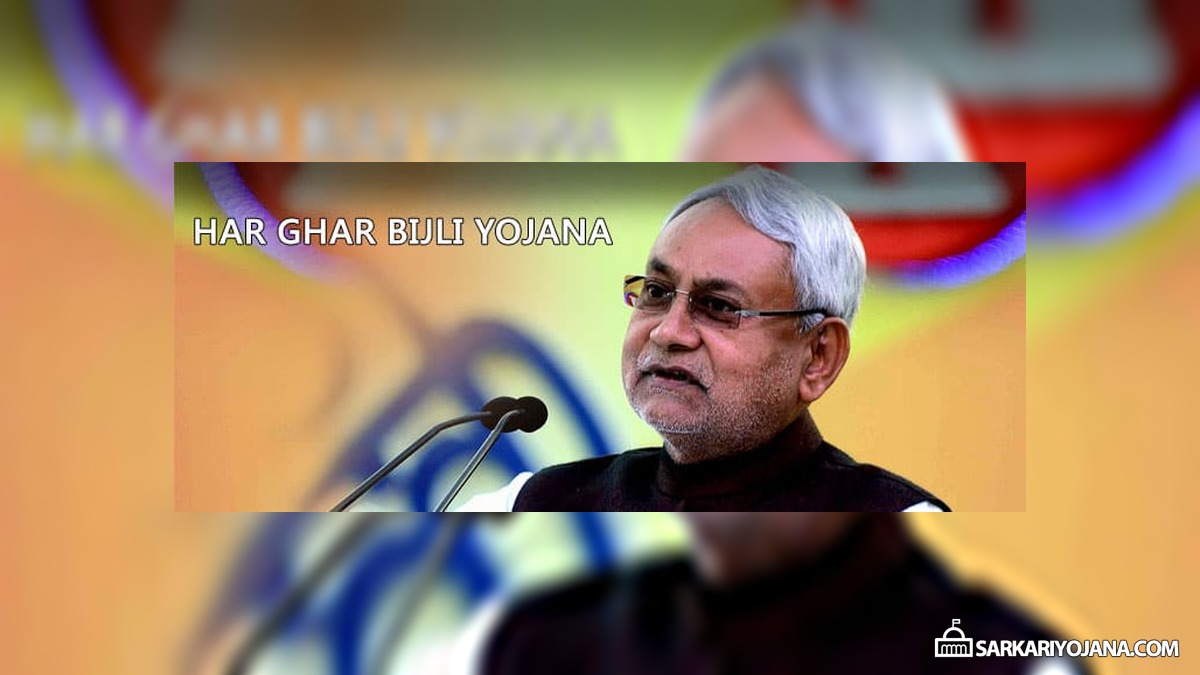