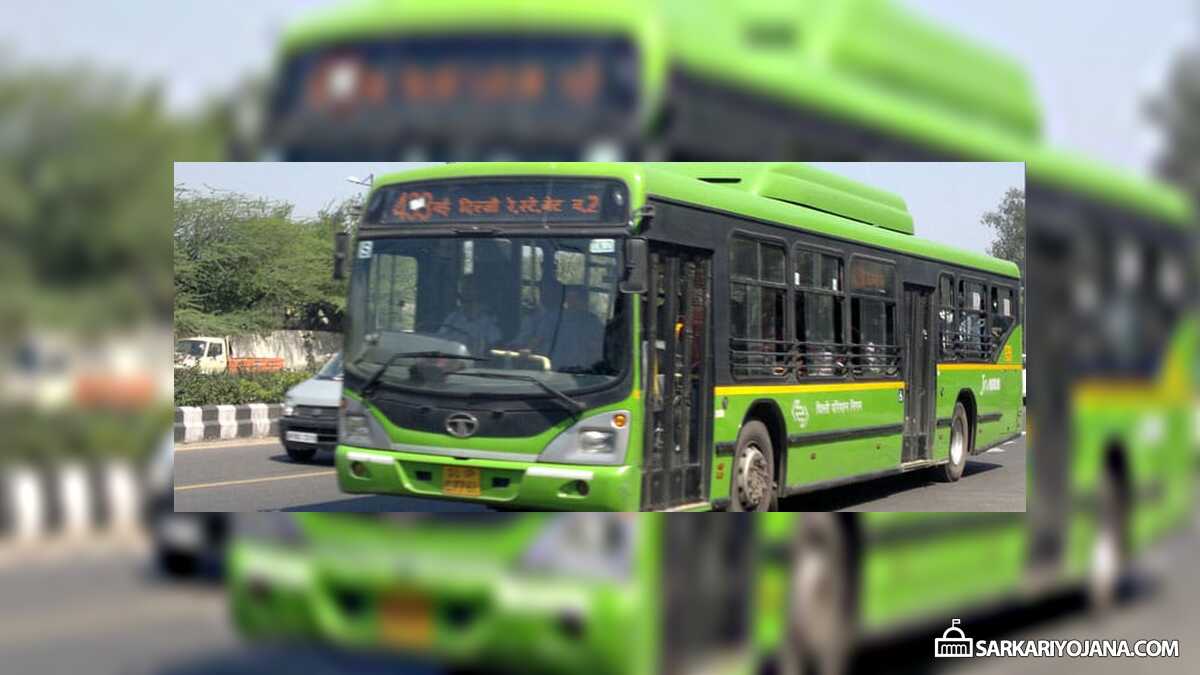 The central Government is planning to launch a new scheme to improve green urban transport. Named as Green Urban Transport Scheme (GUTS), the scheme aims to develop and improve climate friendly transport system in urban areas across the country.

The main objective of the scheme is to reduce the carbon footprint and bring in the sustainable transport system. The scheme will help provide a sustainable framework for funding urban mobility projects with minimum recourse to budgetary support by encouraging innovative financing of projects.

The central government would allocate Rs. 25,000 crore for the implementation of GUTS. The government is currently working on the new policy initiative to encourage private investments in climate friendly and sustainable public transport systems like Metro rail, non-motorised transport and other low carbon emitting systems in urban areas.

Under the Green Urban Transport Scheme (GUTS), the government would focus on creating non-motorized transport infrastructure, adoption of intelligent transport systems (ITS), increasing access to public transport, use of clean technologies and participation of private sector would be encouraged.

The cities and urban areas where population is 5 Lakh or above are being considered for the implementation of the scheme.

The initial investment of Rs. 25,000 crore by the central government would encourage private investment in allocating resources for GUTS for the next 5 years.