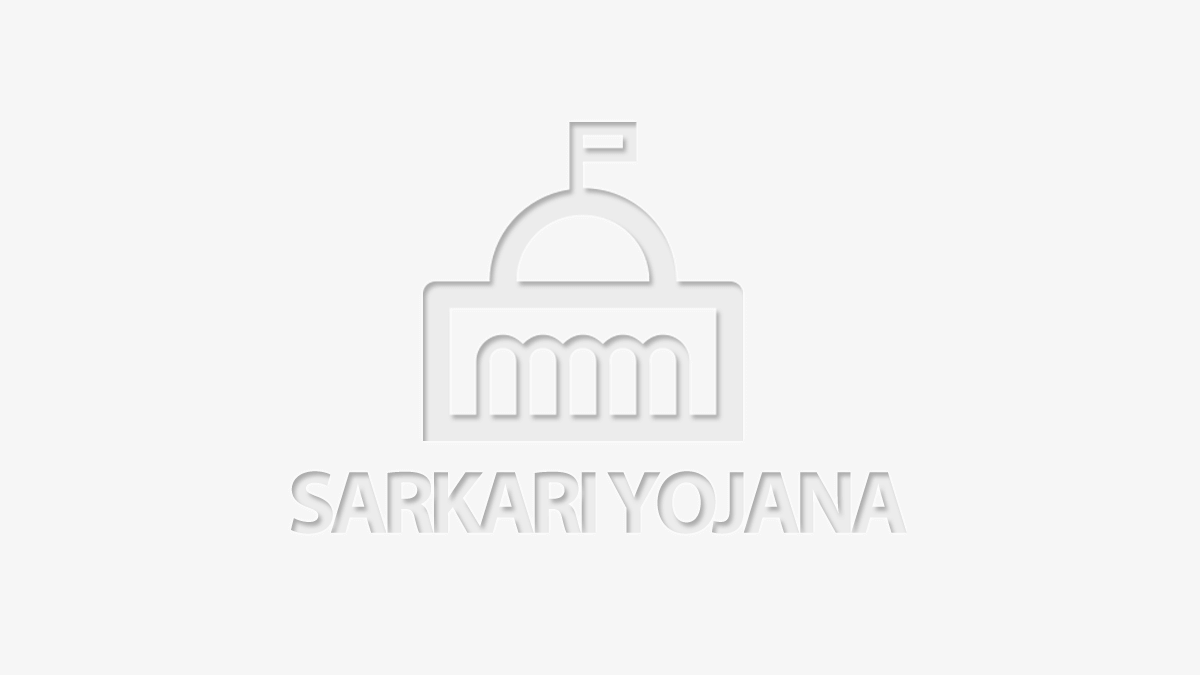 Gram Uday Se Bharat Uday Abhiyan, a new initiative by Prime Minister Narendra Modi will be launched in the Mid April. The main objective of the Abhiyan is to learn ground realities of rural development schemes and making necessary changes in them.

The Gram Uday Se Bharat Uday Abhiyan will ensure that the benefit of every scheme is reached to every beneficiary of each village. The ambitious campaign will be launched on 14 April from Mhow. The campaign will be held from 14th April to 31st May in Madhya Pradesh.

Under the Gram Uday Se Bharat Uday Abhiyan, MPs, MLAs, Panchayat and other public representatives will be associated. Programmes under the campaign will be held at Gram, Janpad and district Panchayat levels. To monitor the programme more effectively, CM of MP will himself make visits to villages 3 days a week. Officers from village to state level will also make regular visits to the villages.

Under the campaign, discussions will be done with the villages about various social welfare scheme of the state and centre Government. Some of the subjects of the discussions would be as following

There is 1 comment on this article | leave a replyTags: Gram Uday Se Bharat Uday Abhiyan

Related Content
« Mukhyamantri Jan Awas Yojana Rajasthan – Housing Scheme for Poor
Mukhyamantri Amrit Yojana to Reduce Malnutrition in Children in Chhattisgarh »
VIEWS:
Disclaimer & Notice: This is not the official website for any government scheme nor associated with any Govt. body. Please do not treat this as official website and do not leave your contact / personal such as Aadhar Number or Mobile No. information in the comment below. It is not possible for us to reply to each comment/query, neither we can address the complaints regarding any scheme. We request all our visitors to visit the official website of the concerned department / authority for any complaint, query about the scheme / information published on this website.