Chief Minister announces to start a new Tamilnadu Gold Loan Waiver Scheme to waive off jewel loans upto 6 sovereigns availed from cooperative banks and societies. In this Tamil Nadu Jewel Loan Waiver Scheme, farmers, poor women members of SHGs would be covered. This announcement was made hours before the Election Commission is scheduled to announce date for assembly elections in the TN state.

Just before the Model Code of Conduct (MCC) comes into effect in Tamil Nadu, the state govt. announced to start TN Gold Mortgage Loan Waiver Scheme. To ensure that no new announcements or orders on welfare schemes are issued after election notification, the state’s chief election officer directed all department secretaries to draw a line after the last order in the GO register soon after announcement is made by CEC Sunil Arora.

Need for Gold Loan Waiver for Women in SHGs: Representations were made by SHG members that they were not in a position to repay loans taken from cooperative banks and societies in view of the COVID-19 pandemic. So the state govt. has decided to waive off the pending loans of poor women members of SHGs under Tamilnadu Jewel Loan Waiver Scheme. Currently, more than 1 lakh SHGs are functional and in such groups over 15 lakh women are members. A majority of women in such groups belong to poor families that are below the poverty line. So to improve their condition, Tamil Nadu Gold Loan Waiver Scheme is a major step.

Need for Gold Loan Waiver Scheme for Farmers / Agricultural Labourers: Poor farmers and agricultural labourers are facing great difficulties in repaying loans secured after pledging jewels. Such loans were taken by small, marginal farmers and agricultural laborers from cooperative societies to tackle financial distress caused by the COVID-19 pandemic. Although the spread of the virus has declined to an extent, the economy has not recovered fully. Considering the inability of farm labourers and the poor people in repaying jewel loans, representations received from them and the views of economic experts, loans availed by pledging jewels upto six sovereigns would be waived.

The goal of TN Gold Loan Waiver Scheme is to help poor people and “Amma’s government waives jewel loans up to six sovereigns availed from cooperative societies. The move is to help the poor who borrowed after being hit by the pandemic induced economic slump and could not now clear their dues. 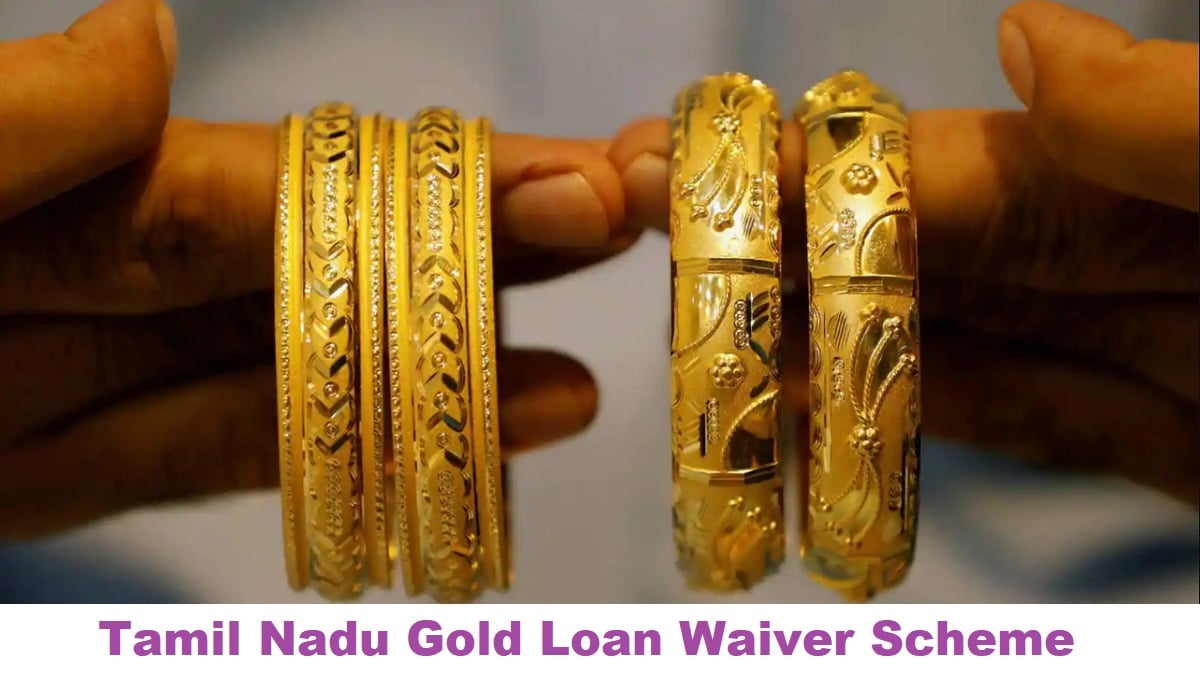