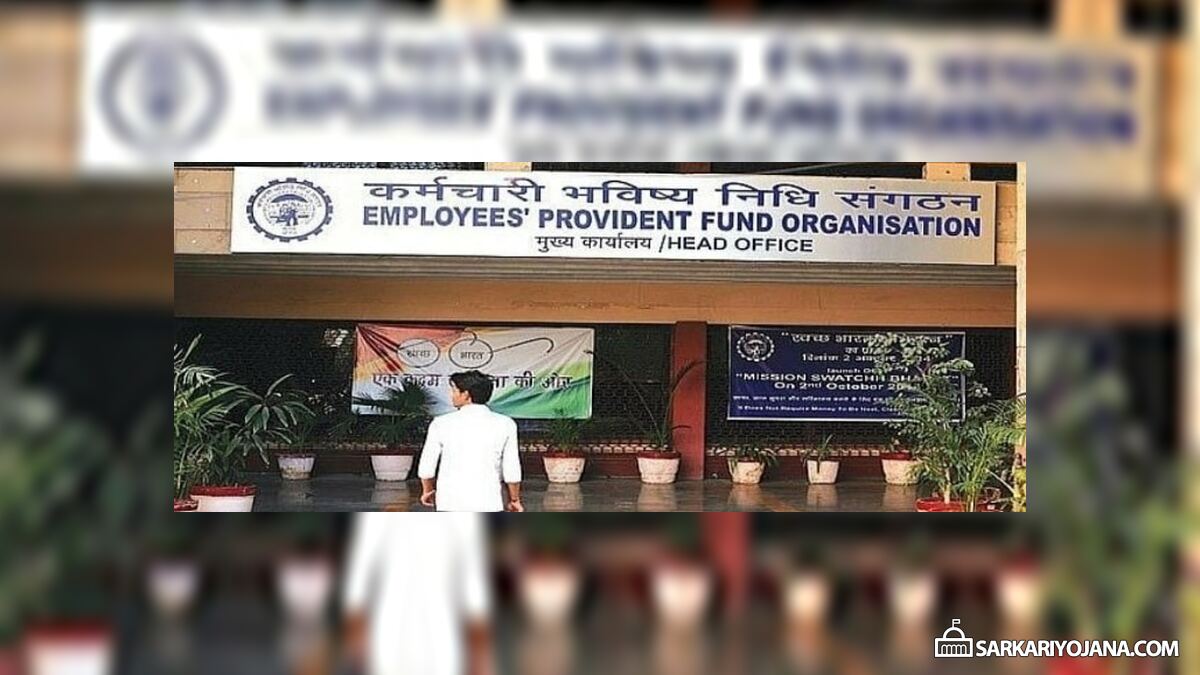 Central govt. has raised rate of interest for General Provident Fund (GPF) and other related govt. schemes to 8% for duration of October to December 2018. For this specified quarter, GPF interest rates are hiked by 0.4 percentage points as compared to the previous quarter of July to September 2018. The new interest rates is inline with that for public provident fund (PPF).

Now the GPF is going to fetch higher interest rates for the ongoing quarter ending in the month of December as compared to the already existing rates. The interest rate would apply on provident funds of central government employees, defense forces and Indian railways.

Now check the complete details about the GPF including new interest rates and how it will benefit the concerned employees.

Ahead of Diwali, the central govt. has raised interest rates on General Provident Fund (GPF) and other related schemes by 0.4% to 8%. As per the reports of dept. of economic affairs, the revised rates will remain applicable from 1 October 2018 to 31 December 2018. The important features and highlights of General Provident Fund are as follows:-