On completion of survey, detailed guidelines would be issued to districts for distribution of house sites to eligible beneficiaries.

The state govt. is planning to conduct a fresh survey for landless families in order to ensure that no homestead landless families is left out of “Housing for All” scheme. Previously in the month of May, Revenue and Disaster Management dept. had invited applications from landless households through advertisements. Now as per the list of beneficiaries created after the survey, each landless family in Odisha would be given house under PMAY-G & Biju Pucca Ghar Yojana.

Govt. has also asked the collectors to purchase private land in districts in case the govt. land is unavailable for construction of houses. The state govt. has issued directions to collectors in mineral bearing districts to purchase private land from District Mineral Foundation (DMF) fund. Houses will then be constructed for the beneficiaries under Biju Pucca Ghar Yojana (Mining) and Pradhan Mantri Awas Yojana – Gramin (PMAY-G).

Till date, around 97,149 families have already being identified. After the fresh survey, govt. would place the necessary funds with the collectors to purchase private land in various districts. On completion of survey, detailed guidelines will be issued to districts to distribute housing sites to eligible beneficiaries. Sub-collectors and Additional District Magistrates (ADMs) are going to monitor the progress at regular intervals.

Revenue and Disaster Management dept. had asked the districts to report enumeration figures below 1,000 to re-examine and re-submit figures by August. Revenue Inspectors (RIs) are given directions to submit a certificate to respective tehsildars stating that no homestead families have been left uncovered in the survey. All the ADMs had been advised to ensure the cases are disposed in given time frame. 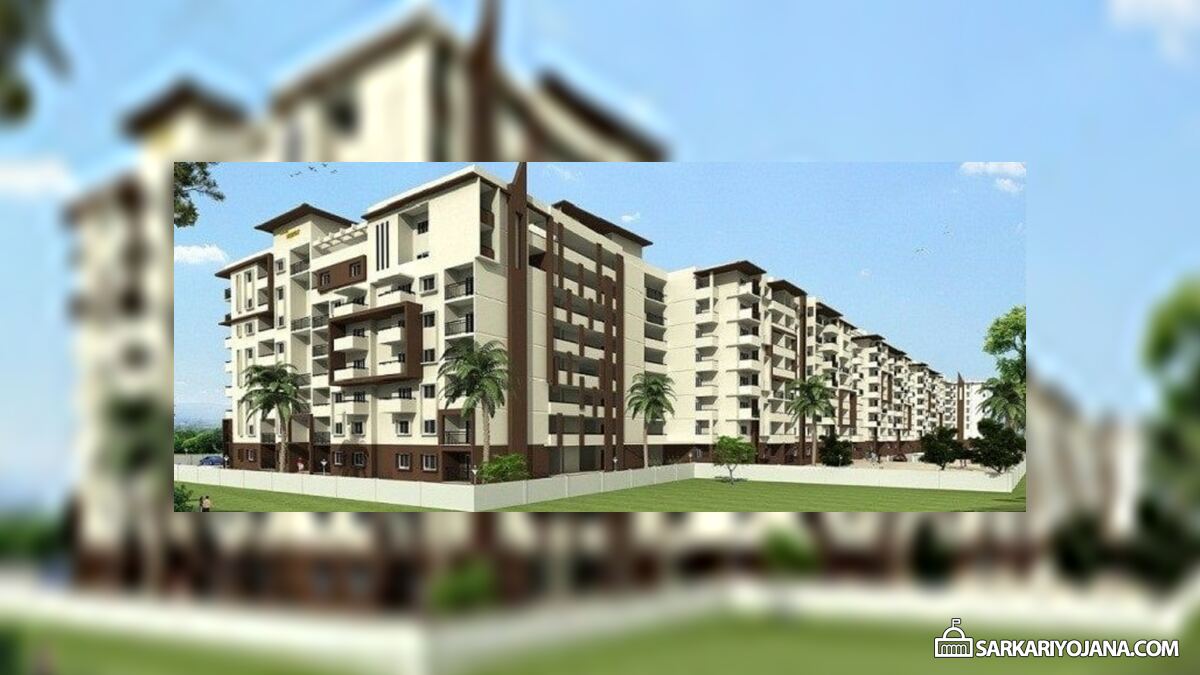