UP Secondary Education Board to propose to the state government to provide free school bag and uniform scheme benefits only to poor students studying in Government run schools. According to the proposal, only a family whose income is less than or equal to Rs. 56,460 per annum should be entitled for the scheme benefits under which government provides free school bags, uniform, and textbooks.

According to the UP education board’s proposal, Rs. 56,460 slab is for the urban areas while families earning less than or equal to Rs 46,080 per annum would be entitled to scheme benefits. These family would come under Below Poverty Line category of the society. The children from these families who are studying in government run schools would qualify to get free school bags, uniform, textbooks and shoes under the scheme.

The state government would enlist the beneficiaries of the scheme once the definition of “Poor” is finalized. The total budget of the scheme would then decide whether to provide scheme benefits only to kids in government run schools or include kids studying in government aided schools.

In case the government provide scheme benefits only to government school students, the total cost would be Rs. 114.82 crore subject to expenditure of Rs. 2,558 per child to meet the expenses incurred for books, uniforms, shoes and books. If the government decides to extend the scheme to govt-aided schools, the cost would spike to Rs 1,024.75 crore.

Entire expense of the scheme would be borne by the state government since there is no such scheme being run by the central government. The UP government would start purchase process of school bags, uniform, shoes and books after working out the actual figures. 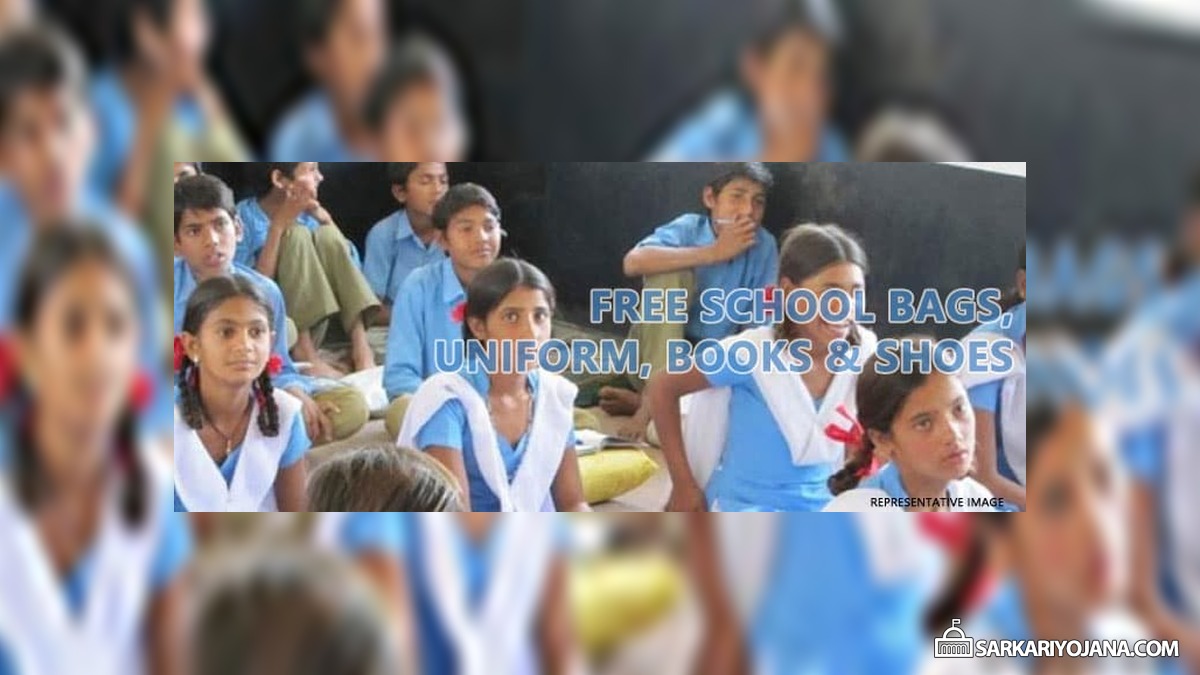