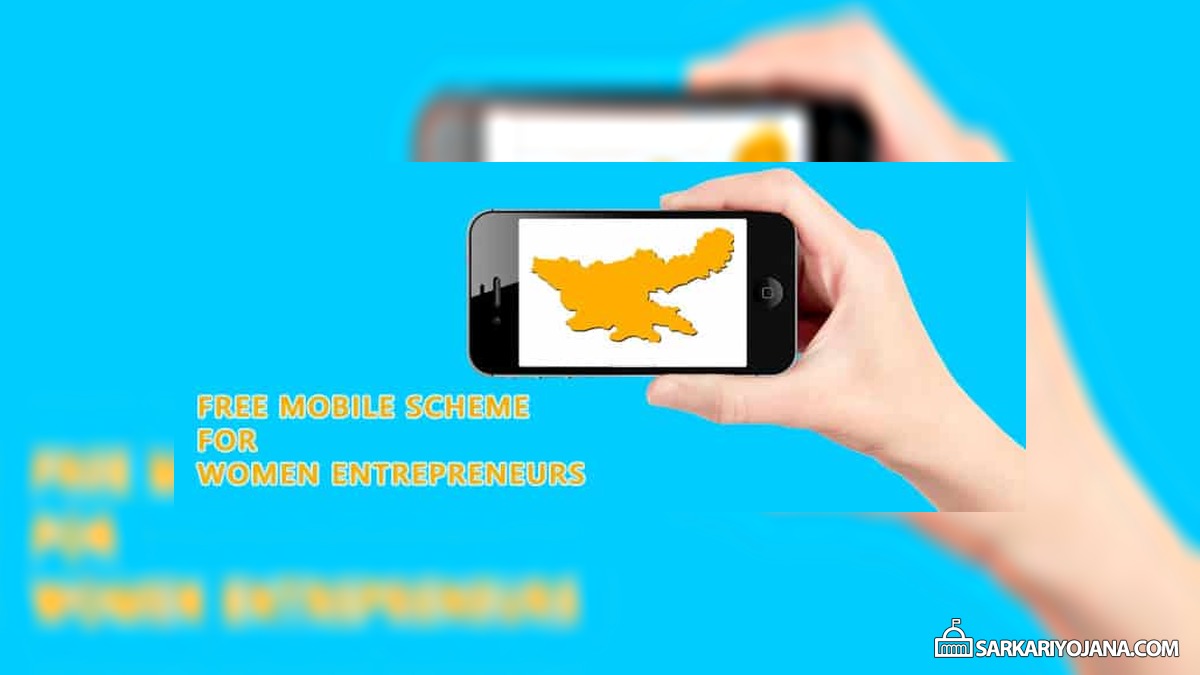 Women Entrepreneurs are the backbone of the rural economy in the state and the free mobile scheme will help digitization of the state and making it a cashless economy. The government wants to prepare 4,80,000 women entrepreneurs and strengthen them.

The chief minister also announced Tejaswini scheme and Johar scheme of Rs. 600 crore and Rs. 1400 Crore respectively. Under the Tejaswini Yojana, girls between 14-24 age groups will be strengthened with the help of World Bank. Girls would be provided informal education to inspire them about higher education. The government may also build skill centers under the scheme if required.

After the girl beneficiaries complete their education, they will be provided a promotion amount of Rs. 10000. The amount will be directly transferred to their saving bank accounts.

The state government through the free mobile scheme aims to make the women digitally literate and economically strong.

There are 14 comments on this article | leave a replyTags: Free Mobile Scheme, Free Smartphone Scheme

Rajesh Kumar at Sarkari Yojana
Related Content
Vidhur Pension Yojana Haryana – Rs. 1600 Pension to Widower KCR Kit Scheme in Telangana for Pregnant Women & New Born
Disclaimer and Notice: This is not the official website for any government scheme nor associated with any Govt. body. Please do not treat this as official website and do not leave your contact / personal such as Aadhar Number or Mobile No. information in the comment below. It is not possible for us to reply to each comment/query, neither we can address the complaints regarding any scheme. We request all our visitors to visit the official website of the concerned department / authority for any complaint, query about the scheme / information published on this website.

14 Comments on “Free Mobile Scheme for Women Entrepreneurs in Jharkhand”