PM Narendra Modi has launched Fit India Movement on the occasion of Sports Day to administer fitness pledge. This nation-wide Hum Fit to India Fit campaign will encourage people to inculcate physical activity and sports in their everyday lives. Fit India Movement Pledge is started by Prime Minister himself at Indira Gandhi Stadium Complex in New Delhi on 29 August 2019.

Central govt. is getting tremendous support for Fit India Movement Pledge from all sections of society. Chief ministers of states, corporates and many icons are taking amazing steps to make the programme a grand success. University Grant Commission has already issued a letter to inform universities to prepare for Fit India Movement.

The central govt. has also setup a committee comprising of members of Indian Olympic Association (IOA), national sports federations, private bodies and fitness promoters. This committee is giving advice on how to successfully implement the Fit India Movement across the country.

PM Narendra Modi paid tribute to the legendary hockey player ‘Dhyan Chand’ on the eve of sports day. On 29 August, this legend of hockey was born who amazed the entire world with his fitness, stamina and hockey stick. So, to ensure that each person in India is fit and healthy, govt. has launched Fit India Movement 2019.

Fitness has always been an integral part of our culture but there is indifference towards fitness issues now. A few decades back, a normal person used to walk around 8 km to 10 km in a single day, do cycling or run. But today’s generation is going towards video gaming and other games which does not include physical activity.

The use of technology has reduced the physical activity. So to promote a culture of doing physical work, the central govt. is starting this Fit India Movement Pledge. Indian govt. will take this movement to new heights with the cooperation of our fellow Indians.

PM Modi said that he is so glad that this movement is being launched on the birth anniversary of Major Dhyan Chand, our hockey wizard. PM also congratulated the winners of the national sports awards and also appreciated India’s sporting achievements. The central govt. aims to give wings to various sports like boxing, badminton, tennis etc.

The medals received by India in various international events are a result of hard work of athletes and also boost India’s confidence. The central govt. has setup a 28 member committee under the chairmanship of Sports Minister Kiren Rijiju.

In the FY 2018, previous sports minister Rajyavardhan Rathore had also floated a fitness campaign called #HumFitTohIndiaFit. He has posted a video on twitter doing 10 push-ups and encourages sports personalities and people to share pictures and videos on the site to show how they kept themselves fit. 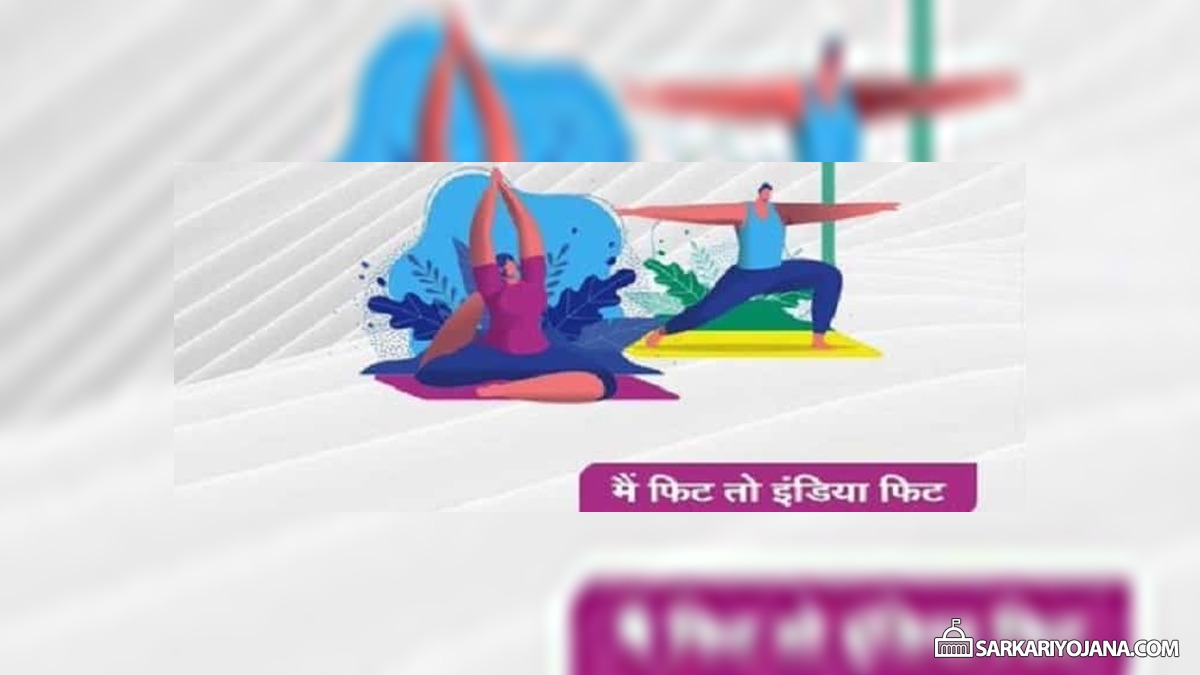