The scheme may provide financial assistance to women entrepreneurs through loans from nationalized banks at lower interest rates. The Ministry of Micro, Small and Medium Enterprises (MSME) is working towards finalizing the contours of the exclusive scheme.

MSME (Micro, Small and Medium Enterprises) contributes about 8% to the total GDP of the country and the government is working towards increasing this contribution through several friendly schemes especially for MSME sector. The Narendra Modi Government has already launched several schemes such as Start Up India, Stand Up India, MUDRA Yojana, National SC/ST Hub and some other initiatives for the growth of MSME’s in the country.

The government is also working towards creating a MSME data bank which can be used to project the actual requirements of the sector. At present 90% of the MSME’s in the country are based on either proprietorship or partnership model, but, the government is planning to to put in a corporate structure to empower these enterprises.

Much details about the exclusive scheme for women entrepreneurs have not been revealed, hence would be available after the official launch of the scheme. 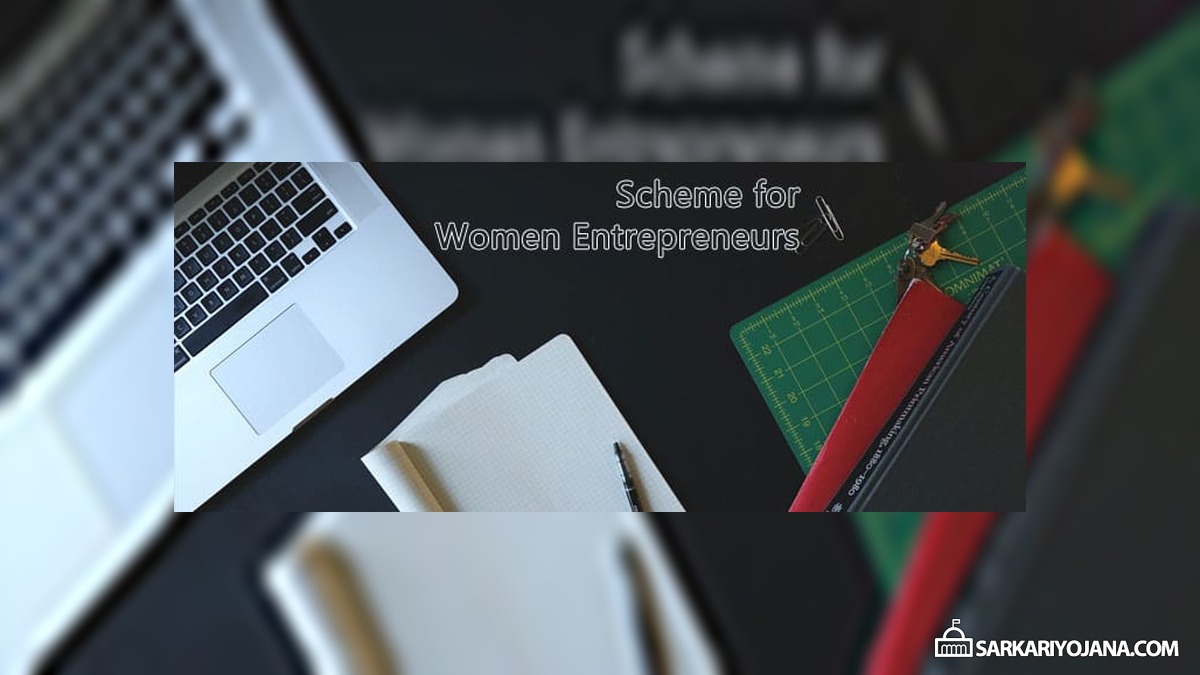