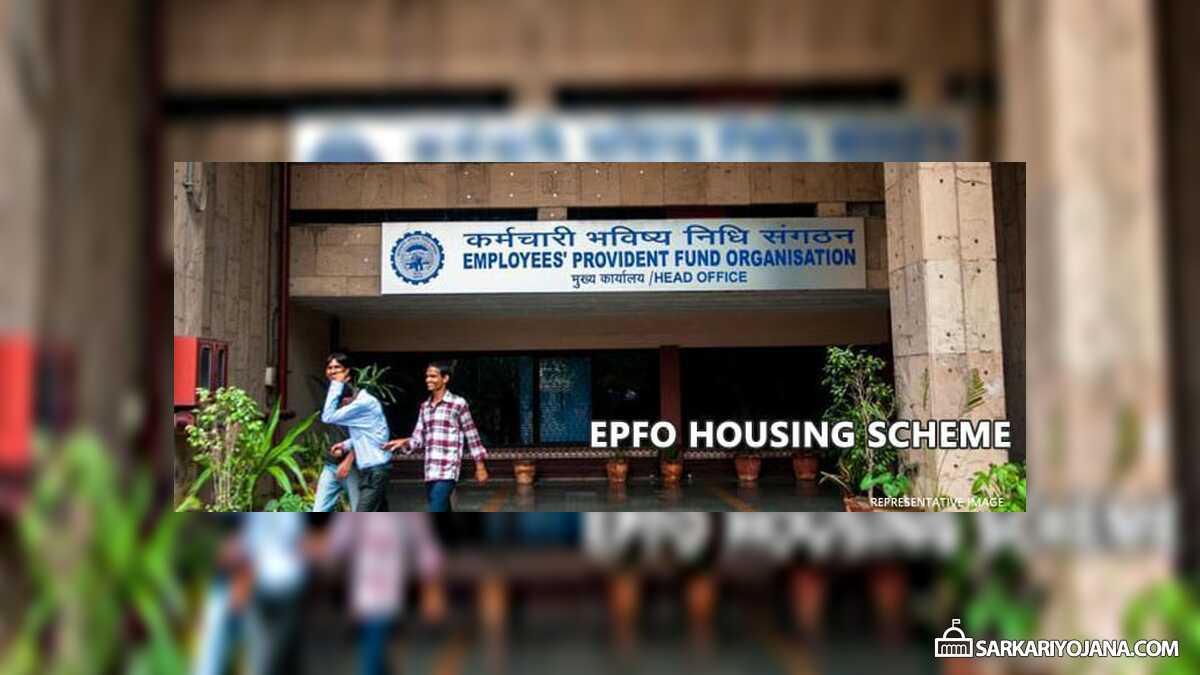 The Empoyees’ Provident Fund Organisation (EPFO) has announced its own housing scheme for EPFO subscribers. EPFO has partnered with the urban development ministry for construction of 10 Lakh homes in next 2 years. The EPFO housing scheme will give a fillip to the ambitious housing scheme Pradhan Mantri Awas Yojana launched by PM Narendra Modi to provide housing for all by 2022.

In EPFO, MIG (Middle Income Group) and LIG (Low Income Group) subscribers would also be provided interest subsidy as per the Credit Linked Subsidy Scheme of central government. MIG subscribers would be able to avail an interest subsidy of 3% for a loan amount of up to Rs. 18 Lakh while 4% subsidy would be given on loan amount between Rs. 6 lakh to 12 Lakh.

The central government recently introduced Middle Income Group to the credit linked subsidy scheme of PMAY and announced CLSS for MIG and CLSS for EWS/LIG for providing interest subsidy on home loans.

Pradhan Mantri Awas Yojana aims to provide housing for all by the year 2022 and is providing financial benefits to beneficiaries of the scheme through several components. The government has so far sanctioned the construction of over 18.75 Lakh homes under PMAY.

The beneficiaries selection under PMAY is being done on the basis of SECC-2011 data and demand survey’s being conducted by the Ministry of Housing and Urban Poverty Alleviation and several state governments through urban local bodies.