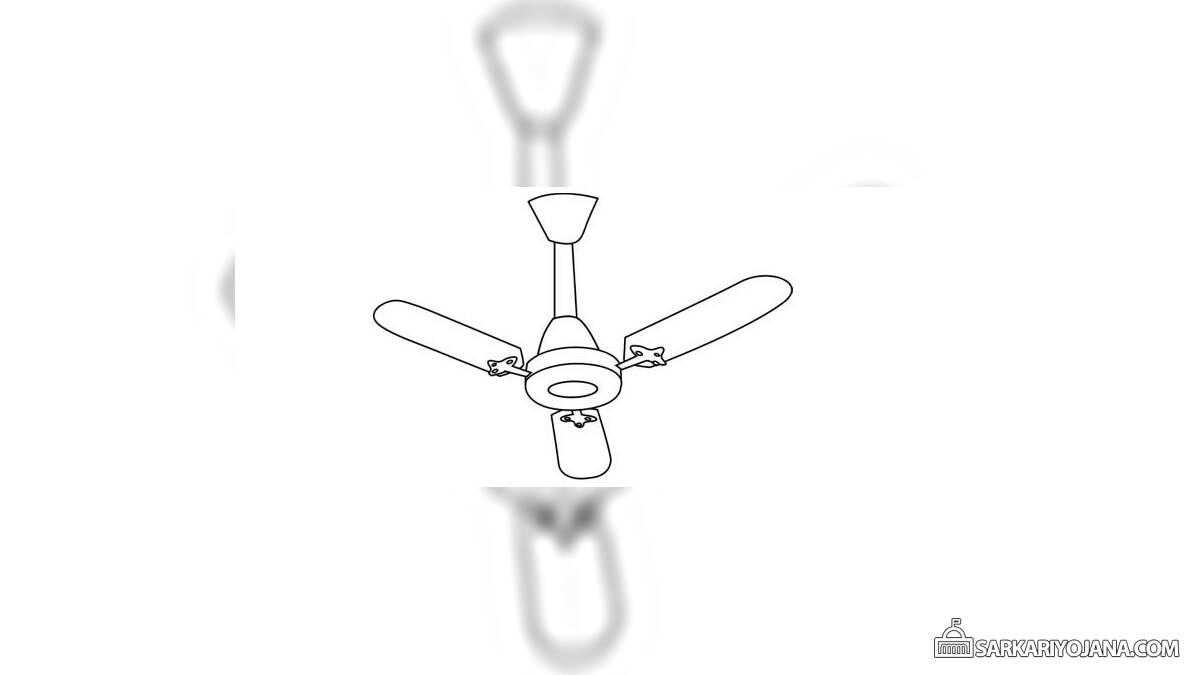 EESL (Energy Efficiency Services Ltd) is all set to extend distribution of energy efficient 50 watt ceiling fans scheme to 5 more states including Haryana, Maharashtra, Rajsathan, Madhya Pradesh and Delhi. The scheme would be launched in these 5 states within next 2-3 months.

According to EESL Managing Director Saurabh Kumar, the scheme has been planned for launch in 5 more states. A tender has also been floated for procuring 10 Lakh 50 watt ceiling fans. EESL is expecting the delivery of these fans to start from August.

Under the scheme, energy efficient 50 watt bulb will be provided at an upfront payment of Rs. 1150. The consumers can also opt for the EMI scheme to pay the cost of the fan. The EMI will be adjusted towards the electricity bill of the consumer.

Ceiling fans which are rated 5 stars by the Bureau of Energy Efficiency are available in market at no less than Rs. 1500. Under the pilot project, EESL has already distributed 42,000 such fans in four districts namely West Godavari and Vijayawada of Andhra Pradesh and Varanasi and Kanpur of Uttar Pradesh.

After the success of Ujala Scheme for LED distribution, government is now planning to launch scheme for distribution of energy efficient tubelights.

There are 13 comments on this article | leave a reply

Related Content
« Right to Light Scheme to be Launched in UP & 4 Other States
Badiki Vastha – Free Bicycle Scheme for Girl Students »
VIEWS:
Disclaimer & Notice: This is not the official website for any government scheme nor associated with any Govt. body. Please do not treat this as official website and do not leave your contact / personal such as Aadhar Number or Mobile No. information in the comment below. It is not possible for us to reply to each comment/query, neither we can address the complaints regarding any scheme. We request all our visitors to visit the official website of the concerned department / authority for any complaint, query about the scheme / information published on this website.