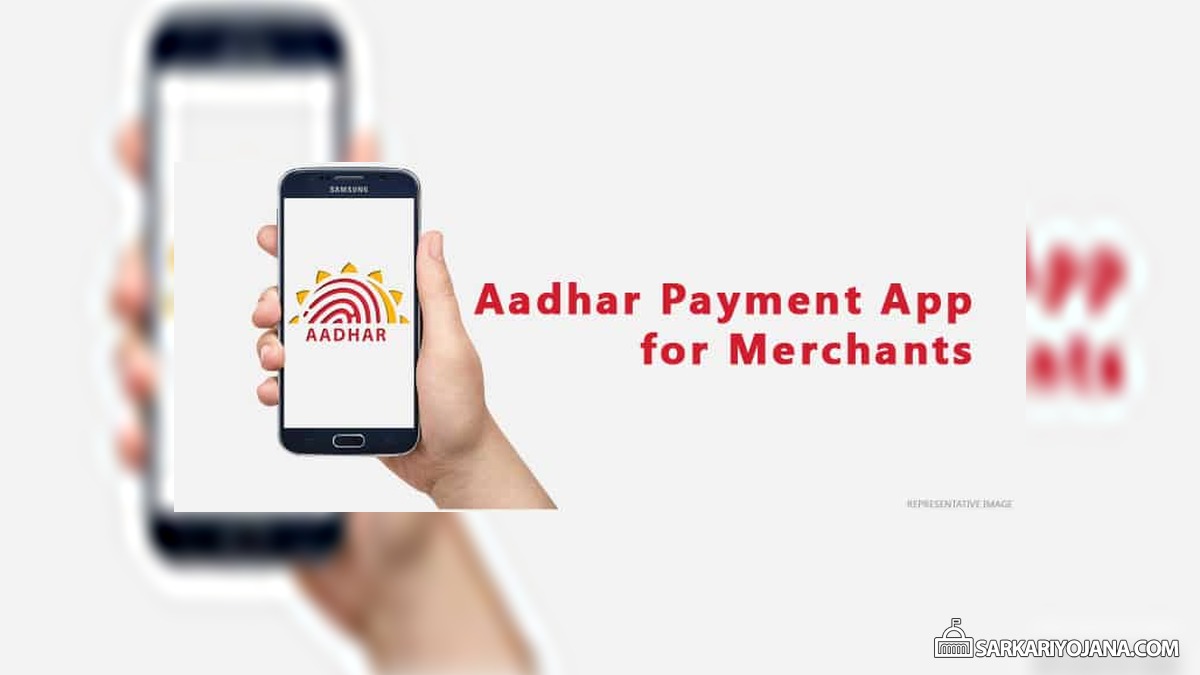 Aadhar Payment App is a new Android application designed for merchants which will allow them to accept digital cashless payments from their customers. The Aadhar Payment App named as “Aadhar Pay” can be downloaded from Google Play Store directly on your smartphone.

After installing the Aadhar Pay App, the merchants would be required to connect their smartphone and Aadhar Pay app with the biometric scan device.

Payment can be sent by the customers through Aadhar Payment App by just entering their Aadhar number and giving their thumb impression which will act as the transaction password.

There are 3 comments on this article | leave a replyTags: Aadhaar Card, Cashless India

Rajesh Kumar at Sarkari Yojana
Related Content
Check Lucky Grahak Yojana Draw Result – List of Winners एचआईवी (HIV) पॉजिटिव अनाथ बच्चों के लिए बीजू शिशु सुरक्षा योजना
Disclaimer and Notice: This is not the official website for any government scheme nor associated with any Govt. body. Please do not treat this as official website and do not leave your contact / personal such as Aadhar Number or Mobile No. information in the comment below. It is not possible for us to reply to each comment/query, neither we can address the complaints regarding any scheme. We request all our visitors to visit the official website of the concerned department / authority for any complaint, query about the scheme / information published on this website.