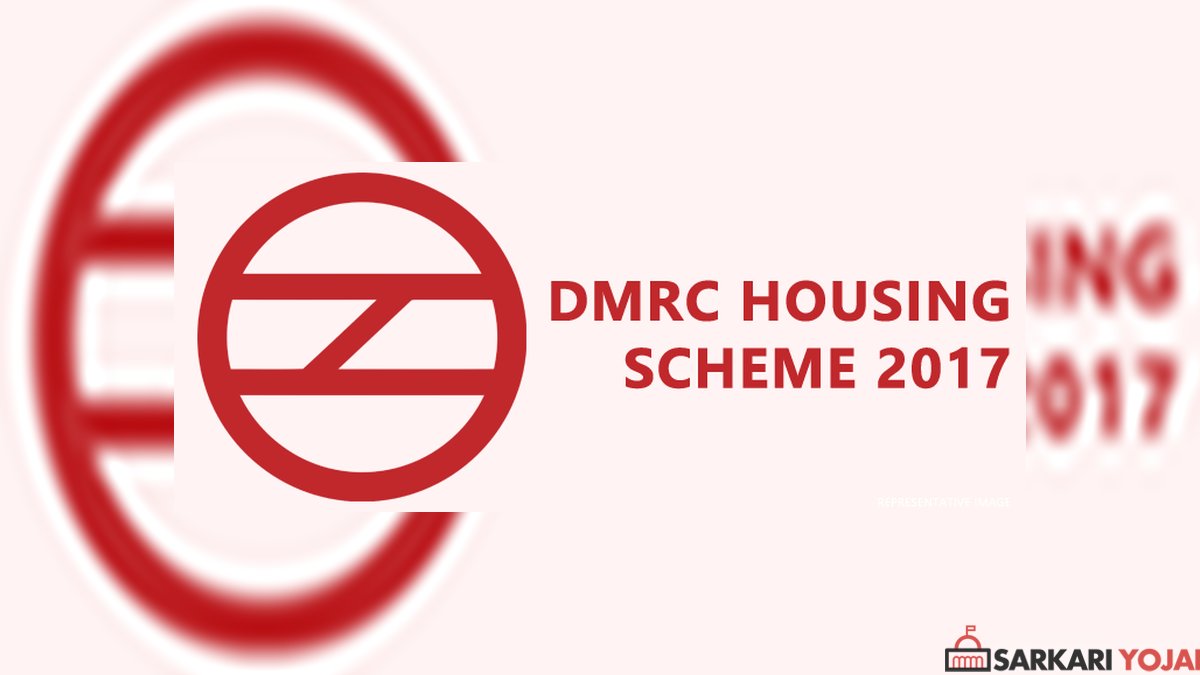 Delhi Metro Rail Corporation is planning to launch housing scheme in May 2017 offering more than 500 flats for the general public. DMRC would be offering 2BHK and 3BHK flats in Janakpuri and Okhla. The cost of the flats would be between Rs. 60 Lakh to Rs. 1.20 Crore.

Delhi metro housing schemes would offer 460 flats in Janakpuri and 90 in Okhla. The plots where the flats would be constructed are located near the Okhla and Janakpuri (West) metro stations. The flats would be allotted on the basis of open draw and will be delivered within 2 years till 2019.

The application forms for Delhi Metro housing scheme might be available at the designate bank branches, some metro stations or the DMRC offices across the city.

The interested applicants would be required to pay the booking amount along with the application form. If the candidate is not selected in the draw, his/her entire registration/booking amount would be refunded without any deductions.

15% of the total flats would be reserved for the economically weaker section of the society.

This is the first time Delhi Metro is offering flats for the general public. The DMRC had constructed flats for its own staff in in Shastri Park, Yamuna Bank and Pushp Vihar until now. DMRC is working on finalizing the contours of the scheme and once ready, the corporation would publicize the scheme and invite applications from general public.

More details about Delhi Metro housing scheme 2017 such as application procedure, eligibility and flat details etc would be available once the scheme is officially launched in May.

There are 11 comments on this article | leave a replyTags: Housing Schemes

Rajesh Kumar at Sarkari Yojana
Related Content
Pradhan Mantri Awas Yojana Application Form Ranchi PDF Download Badikostha Bicycle Scheme for Girl Students in Andhra Pradesh
Disclaimer and Notice: This is not the official website for any government scheme nor associated with any Govt. body. Please do not treat this as official website and do not leave your contact / personal such as Aadhar Number or Mobile No. information in the comment below. It is not possible for us to reply to each comment/query, neither we can address the complaints regarding any scheme. We request all our visitors to visit the official website of the concerned department / authority for any complaint, query about the scheme / information published on this website.