Chief Minister of Maharashtra, Mr. Devendra Fadnavis has announced the implementation of a new scheme for students. The scheme named as “Deendayal Upadhay Swayam Yojana” will be implemented to provide hostel and food facilities to tribal students.

The scheme was announced by the chief minister along with two other initiatives to uplift the education level in the state. The main objective of Deendayal Upadhay Swayam Yojana is to financially help the tribal students in their studies.

The medical students whose family income is between 2.5 to 6 lakh per annum and have taken education loan, the government will pay interest of the loan taken by them. The scheme is expected to benefit about 35,000 students in government and 3 lakhs in private colleges. 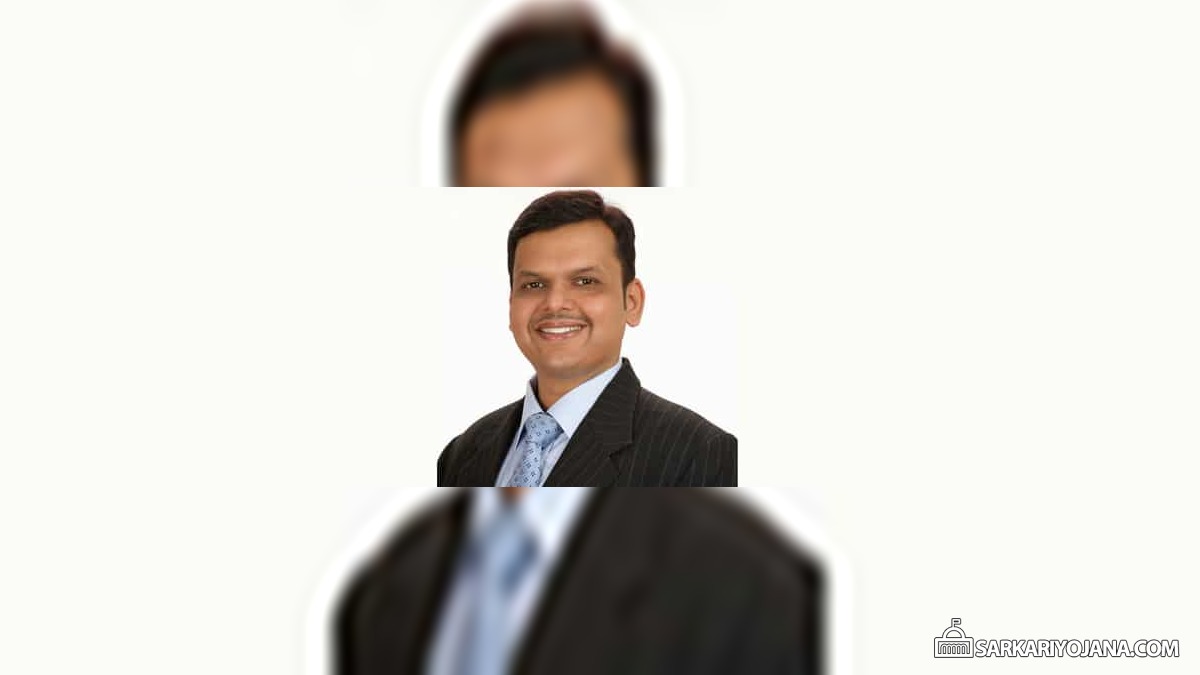