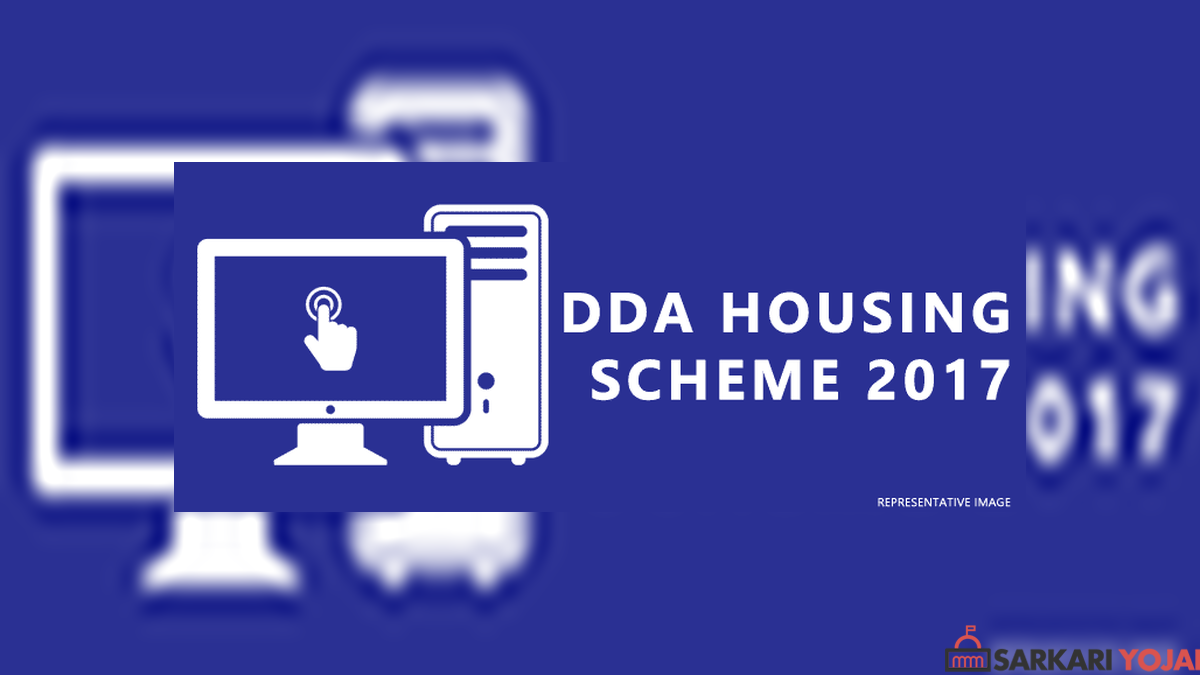 DDA Housing scheme 2017 has been delayed due to the pending work in the flats being offered. The scheme is finally expected to be launched just after the MCD polls. The ambitious flat scheme of DDA would offer about 13000 flats in total out of which most are located in Rohini, Dwarka, Narela, Vasant Kunj and Jasola.

Interested applicants would also be able to apply online for 2017 housing scheme of DDA through the official website at dda.org.in. To pay the registration earnest money, the facility of online payment gateway would be provided. The payment of registration amount would also be handled by the bank branches through electronic mode.

The online applications for DDA housing scheme 2017 most probably be facilitated through the official website at dda.org.in. The applicants would be able to pay the registration amount through both online and offline modes by using the online payment gateway and generating a challan respectively.

The direct link to online application forms for the scheme would be available once the scheme is launched.

If any applicant withdraw their application before the scheme draw, entire application fee will be refunded without any interest. However, this time DDA has decided to forfeit the entire earnest money if the applicant surrender the flat after draw or apply for cancellation of allotment.

The authority is offering over 13000 flats in its upcoming scheme out of which majority of the flats consists of 1 bedroom, hall and kitchen. Out of which, more than 11500 flats will be offered only to lower income group of the society while rest will be for other categories.

Most of the flats being offered under the new scheme are old constructions and from the surrendered flats of 2014 scheme.

The interested candidates who want to apply for 2017 flat scheme of DDA should fulfill the below mentioned eligibility criteria.

The detailed information on application procedure, eligibility criteria, payment modes and flat details would be available after the scheme is launched. You can also visit the official website of DDA at dda.org.in for the same.