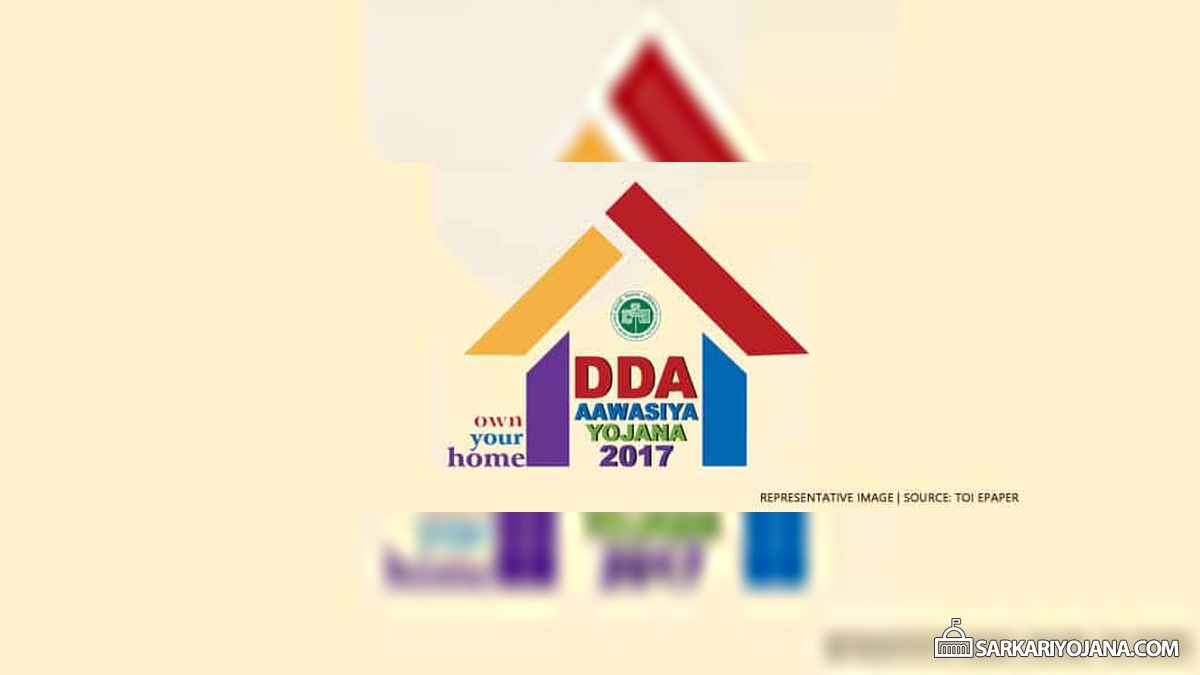 The application forms and scheme brochure of DDA housing scheme 2017 can be downloaded in PDF format from the official website of DDA at www.dda.org.in.

READ MORE: How to Apply Online for DDA Housing Scheme 2017

The application form of DDA Housing scheme 2017 (DDA Aawasiya Yojana 2017) can be downloaded from the below link.

Below is the snapshot of application form The cost of application form is Rs. 200 which would have to be paid in form of DD in favor of Delhi Development Authority at the time of form submission along with the earnest money which is Rs. 1 Lakh for Janta, EHS and LIG flats and Rs. 2 Lakh for MIG and HIG.

The brochure of DDA housing scheme 2017 can also be downloaded in the PDF format from the official website using the link below.
DDA Housing Scheme 2017 Brochure

The flats are being offered as Janta flats and for LIG, MIG and HIG categories. The actual cost of number of flats is available in the scheme brochure.

For more details visit the official website of DDA at www.dda.org.in 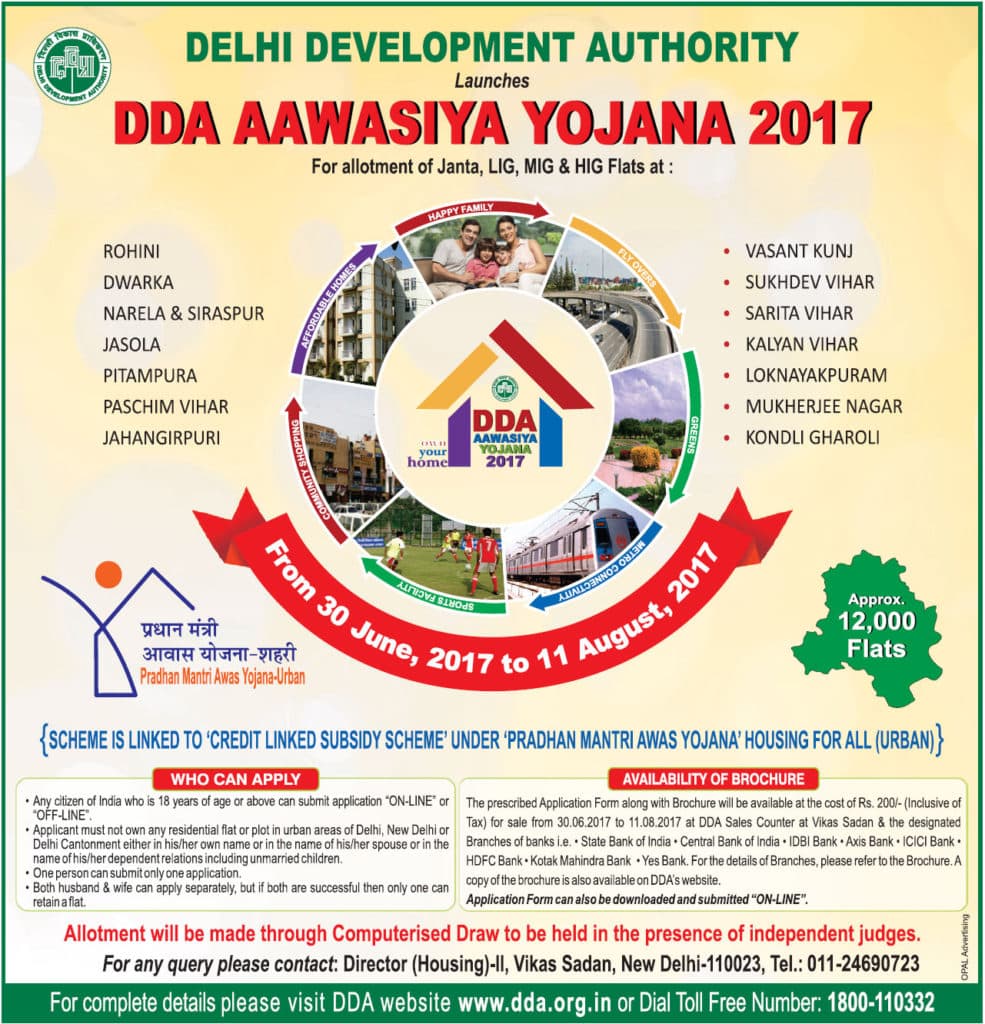 Rajesh Kumar at Sarkari Yojana
Related Content
DDA Aawasiya Yojana 2017 Online Application Forms at dda.org.in www.tnsand.in – Tamilnadu Online Sand Booking & Vehicle Registration Procedure
Disclaimer and Notice: This is not the official website for any government scheme nor associated with any Govt. body. Please do not treat this as official website and do not leave your contact / personal such as Aadhar Number or Mobile No. information in the comment below. It is not possible for us to reply to each comment/query, neither we can address the complaints regarding any scheme. We request all our visitors to visit the official website of the concerned department / authority for any complaint, query about the scheme / information published on this website.