Maharashtra govt. plans to extend the Chief Minister’s Agricultural Solar Feeder Scheme in the entire state after the success of its pilot project. Previously, the pilot project of the CM Agri Solar Scheme was introduced last year in 2 places in Ralegan Siddhi in Ahmednagar and Kolambi in Yavatmal. This scheme will provide electricity to the farmers during day time.

CM’s Agricultural Solar Feeder Scheme is a game changer and now the solar units are going to be set up on the government land where there is evacuation facility. This scheme will ensure low cost power supply to farmers.

CM’s Agri Solar Scheme is an initiative towards low cost power for agricultural consumers through the green power.

CM Solar Agriculture feeder Scheme was launched on 14 June 2017 which aims to provide the following benefits:-

Mahagenco with the help of MSEDCL and MEDA to implement CM’ Agri Solar Scheme under public private partnership (PPP) mode. Under this CM Agri Solar Scheme, farmers are supplied with power during the day with the hep of solar generation. Moreover, the privatization of power distribution for Malegaon and Kalwa-Mumbra sections is on fast track. The tendering process is underway now and the entire process is likely to be completed soon.

The privatization of Bhiwandi is successful and hence the state govt. has decided to go in for privatization of power supply in the 2 areas, where the bill collection is very low. A number of companies have participated in the tendering process which also includes the Torrent Power company.

In the recent days, the total number of power consumers has been increased from 2.15 crore to 2.45 crore. To meet these growing demands, company is taking every possible effort. Recently, the state faces an acute shortage of meters as the 16 lakh meters supplied by the 2 companies, one from Hyderabad and other from UP were found faulty and needs to be replaced on priority. These 2 companies have been blacklisted and the legal process for recovery of losses is ongoing.

The state discom, Mahavitaran is going to reduce its transmission and distribution losses from 17.50% to 14.50%. The state govt. has performed well to bring power scheme to a good position as regards to supply, distribution and reducing the problems which were faced earlier. 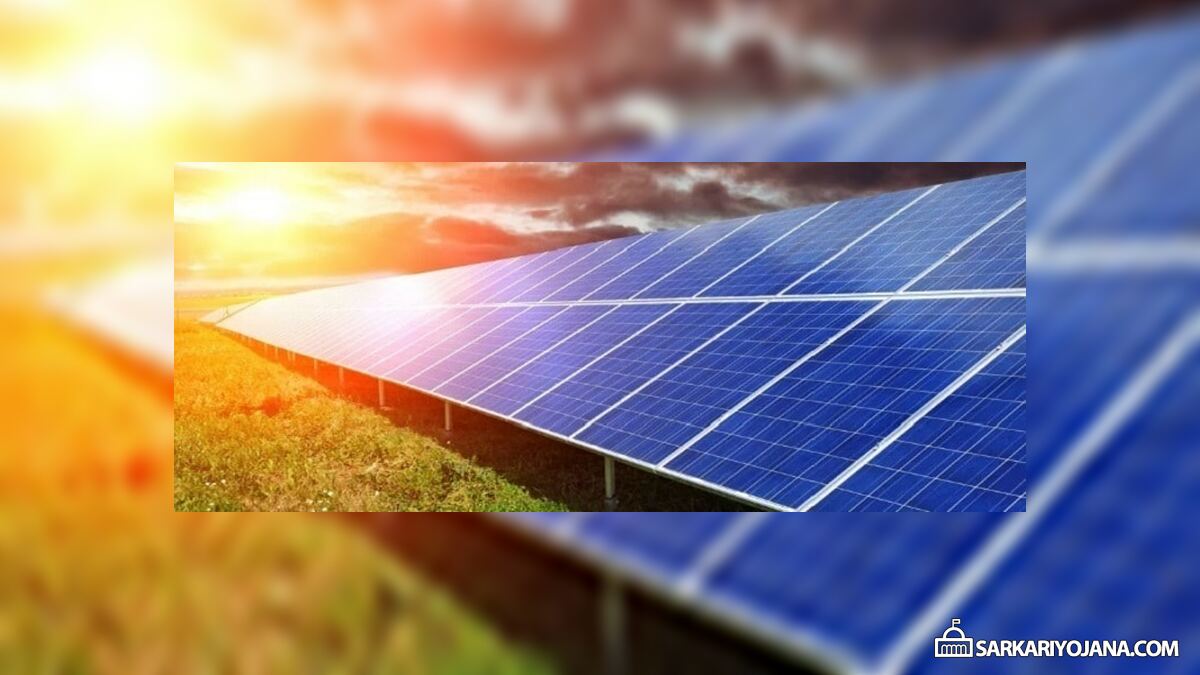