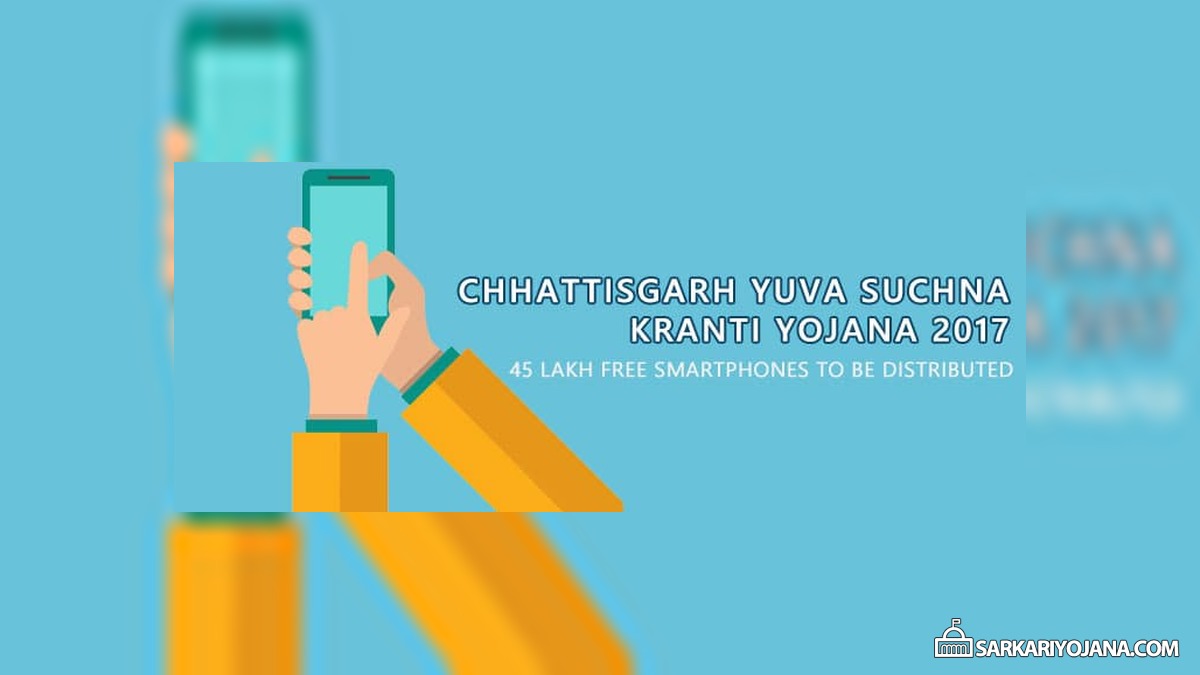 The distribution of free smartphones to 45 Lakh youth would cost the state government about Rs. 200 Crore. The government has set a budget of Rs. 80 Crore for distributing Laptops and Tablets under the Suchna Kranti Yojana 2017.

The decision of distribution of free smartphones under Suchna Kranti Yojana would help youth become digitally literate and more efficient in their everyday life. The smartphones would also help youth get informed about the state government’s schemes and policies. The youth beneficiaries of the scheme would also be able to share their feedback on government’s schemes and policies using the smartphone.

How to Apply for Yuva Suchna Kranti Yojana 2017 Free Smartphones

The scheme is not launched yet and the list of beneficiaries is not out. The government may invite online applications for the free smartphone under the Yuva Suchna Kranti Yojana 2017. The exact eligibility criteria would be available once the scheme is launched.

There are 20 comments on this article | leave a replyTags: Free Smartphone Scheme

Related Content
« Solar Energy Scheme – Solar Plant Subsidy Scheme for Powerloom Sector
Check Pradhan Mantri Awas Yojana Gramin Beneficiary Details in SECC List 2011 »
VIEWS:
Disclaimer & Notice: This is not the official website for any government scheme nor associated with any Govt. body. Please do not treat this as official website and do not leave your contact / personal such as Aadhar Number or Mobile No. information in the comment below. It is not possible for us to reply to each comment/query, neither we can address the complaints regarding any scheme. We request all our visitors to visit the official website of the concerned department / authority for any complaint, query about the scheme / information published on this website.