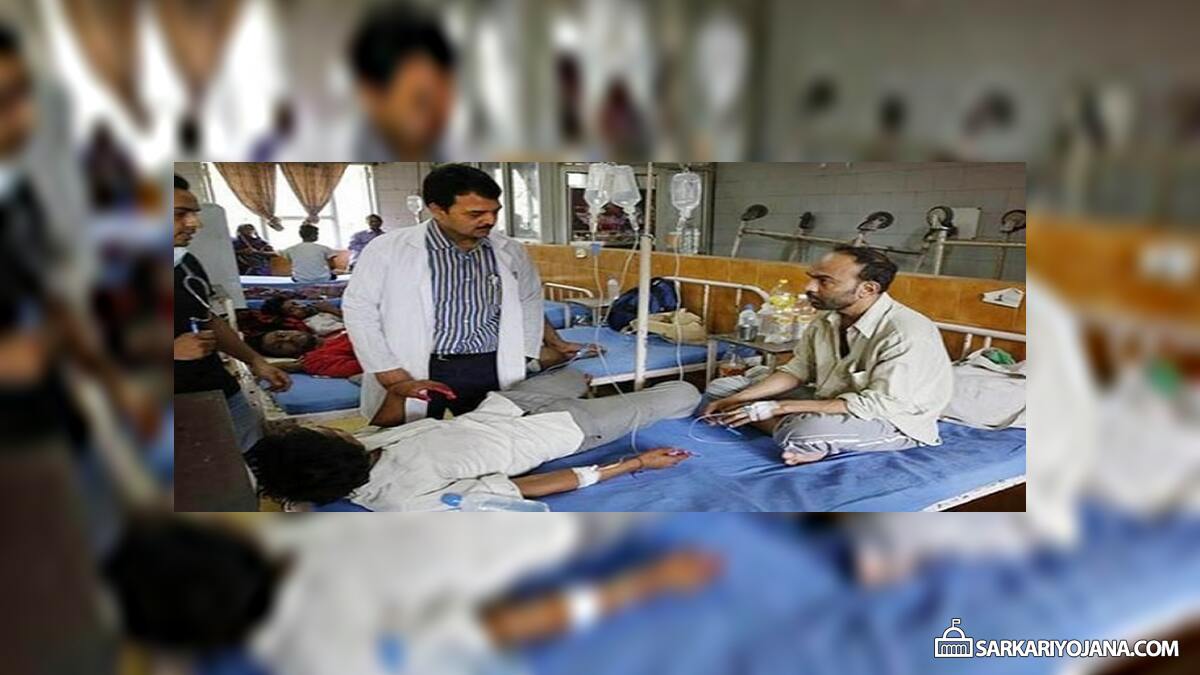 Chhattisgarh government will soon roll out Universal Healthcare Scheme (UHS) 2019. This UHS Scheme would replace the flagship scheme of Modi govt. namely Pradhan Mantri Jan Arogya Yojana (PMJAY) or Ayushman Bharat Scheme. As per the official statement, health services should be the right of citizens such as Right to Information, Right to Work, Right to Food, so UHS needs to be implemented in Chhattisgarh.

The newly elected govt. in the state of Chhattisgarh has made pre-poll promise of launching CG Universal Healthcare Scheme. Now the state govt. said that the UHS Scheme is in pipeline for the citizens to replace PMJAY Scheme. This move will make the state the 1st state in the country to implement universal healthcare scheme.

The state govt. of Chhattisgarh is going to launch Universal Healthcare Scheme (UHS) 2019. This scheme is essential as Ayushman Bharat Yojana (PMJAY) is an insurance-based model. In PMJAY Scheme, tax payers money is given to the insurance companies. In the insurance company based model of implementation, there are some irregularities. The state govt. will provide quality healthcare to people on the basis of their infrastructure through UHS Scheme.

Addressed the gathering during the National Convention on Health For All, organised in Raipur, elucidating upon the various new healthcare schemes introduced by Congress Govt and discussing the varied aspects of Universal Healthcare Scheme in pipeline for Chhattisgarh. pic.twitter.com/f94dROu1oc

Universal Healthcare Scheme needs no more infrastructure to provide quality treatment to citizens. The state govt. can provide better healthcare facilities with the current 170 community health centers. Moreover as the requirement for health services increases, the state govt. can increase it with requirement. Every village is being covered by the health workers and has given assurance to provide further assistance.

There are 0 comments on this article | leave a replyTags: Health Insurance Schemes in India, Health Scheme 2019

Related Content
« Modified Goa Laadli Laxmi Scheme – Application Form / Eligibility & Details
Telangana CEO Voter List 2019 Name Search – PDF Electoral Roll & ID Card Download »
VIEWS:
Disclaimer & Notice: This is not the official website for any government scheme nor associated with any Govt. body. Please do not treat this as official website and do not leave your contact / personal such as Aadhar Number or Mobile No. information in the comment below. It is not possible for us to reply to each comment/query, neither we can address the complaints regarding any scheme. We request all our visitors to visit the official website of the concerned department / authority for any complaint, query about the scheme / information published on this website.