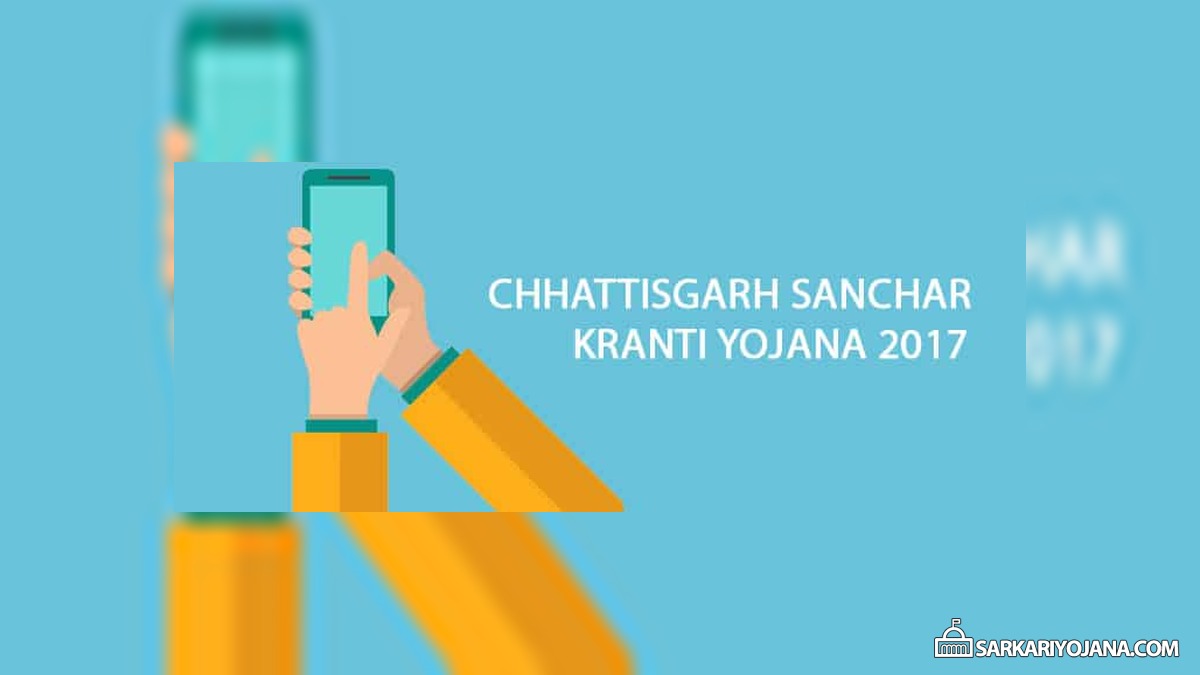 The state government of Chhattisgarh has launched a new scheme named “Sanchar Kranti Yojana (SKY)” to reduce the digital divide among citizens. Under this scheme, Government is going to distribute around 5.5 million smartphones for free across the state.

The Chief Secretary-led committee has been constituted by the state government for the effective implementation of Sanchar Kranti scheme in the state. As per the provision, the service providers can install the towers on the government building for free. This service will be expandable, but the cost of service shall be paid by the company.

The aim of this scheme is to provide free smartphones for the poor citizens and increase the mobile connectivity in the state. The government will distribute smartphones in two phases under “Sanchar Kranti Yojana”. 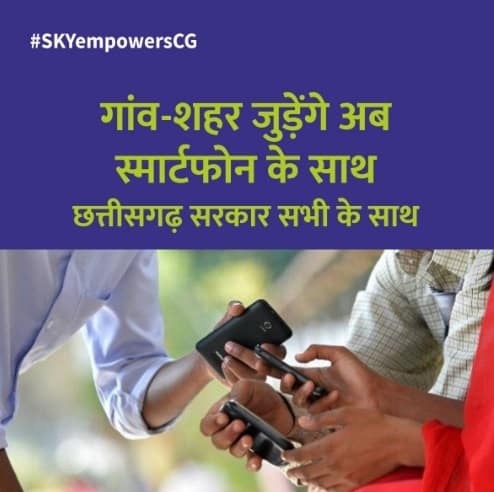 Under Sanchar Kranti Yojana, the female members will also be covered. After receiving free smartphones, these phones will be connected to Aadhaar numbers and bank accounts of the beneficiary to check the misuse of this scheme.

This scheme will help the youths to become digitally literate and remain updated about the state government’s schemes and policies. Furthermore, the users can also share their feedback on government’s policies and schemes using these smartphones.

There are 5 comments on this article | leave a reply

Rajesh Kumar at Sarkari Yojana
Sarathi Yojana in Uttar Pradesh – Electricity Information Now on Mobile Maharashtra Healthcare Schemes to be Launched Soon for Public Health
Disclaimer and Notice: This is not the official website for any government scheme nor associated with any Govt. body. Please do not treat this as official website and do not leave your contact / personal such as Aadhar Number or Mobile No. information in the comment below. It is not possible for us to reply to each comment/query, neither we can address the complaints regarding any scheme. We request all our visitors to visit the official website of the concerned department / authority for any complaint, query about the scheme / information published on this website.