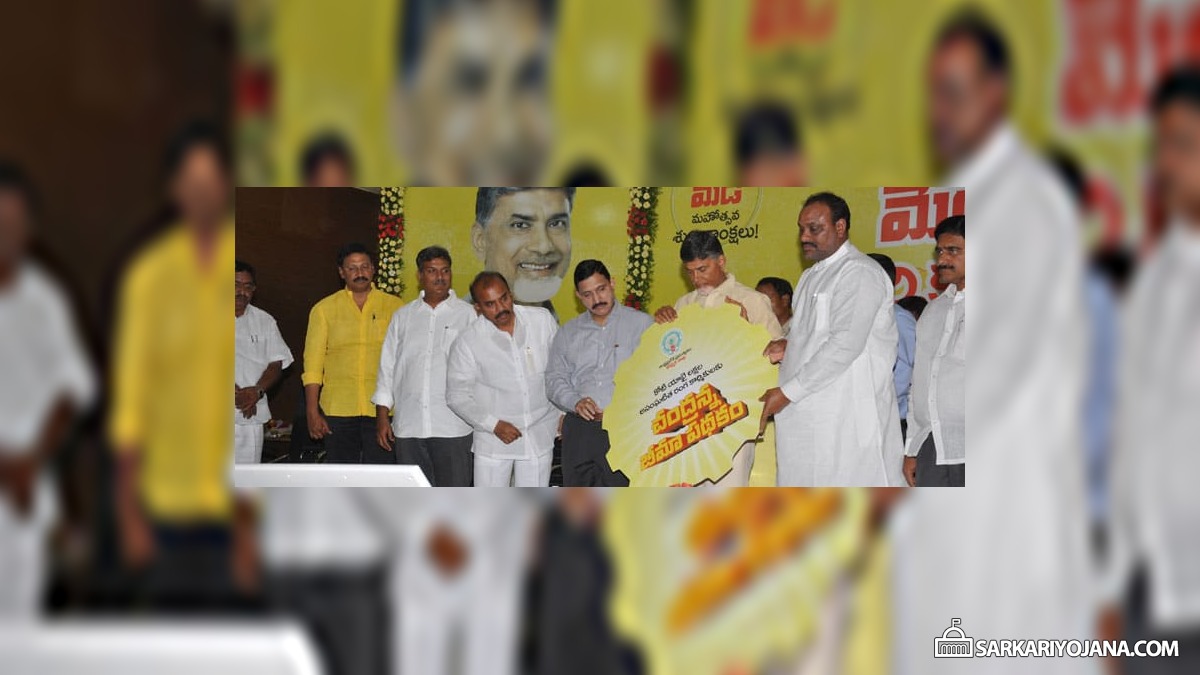 A new insurance scheme for labourers in the unorganised sector is all set to be launched by the state government of Andhra Pradesh. The scheme will be launched from August 1 to benefit 1.5 crore such labourers.

The scheme benefits can be availed by the workers by paying just Rs. 15 in the labour department. Below are the main benefits of the Chandranna Bima Yojana for Unorganised workers in the age group of 18 to 59 years (as per AABY norms).

The insurance premium of Rs. 132 Crore will be paid by the state government to the identified insurance company on behalf of the beneficiaries of Chandranna Bima Yojana.

The application forms for Chandranna Bima Yojana can be downloaded from the official website using the link below.
Download Application Form

State government of Andhra Pradesh also launched such an accidental insurance scheme for transport drivers in May last year by paying Rs. 6.5 crore as the premium to insurance company. Under that scheme about 581 driver’s families benefited with the accidental death policy.

More details about the scheme can be found on the official website of the scheme at http://www.chandrannabima.ap.gov.in/

23 thoughts on “Chandranna Bima Yojana in Andhra Pradesh for Labourers”